The voluntary and community sector is extremely diverse, ranging from large national charities to small local providers with few or no paid staff, which all play an important part in the delivery of public services – including in the health and care system. So what does good look like among these organisations?

This report explores the work of the small to medium-sized charities working in community-based care and wellbeing that have won GSK IMPACT Awards. The awards, which the Fund has managed in partnership with GSK since 1997, recognise and reward excellent work being done to improve people’s health and wellbeing. This report identifies the characteristics and capabilities of the winning charities; the common factors contributing to organisational effectiveness and the challenges that small to medium-sized charities face. 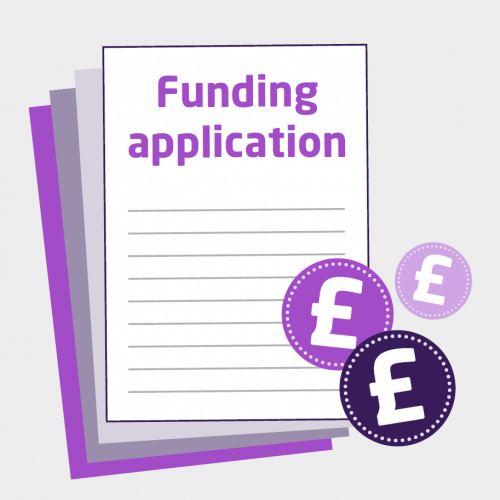 Our work with charities through the GSK IMPACT Awards has highlighted some of the most common challenges they face. Here we share 10 key pieces of advice for charity leaders, based on the knowledge and insight we have gained.
Blog

GSK IMPACT awards – defining the boundaries between good and excellent

Helen Gilburt considers what it is that makes GSK IMPACT Award-winning charities stand out from the crowd. 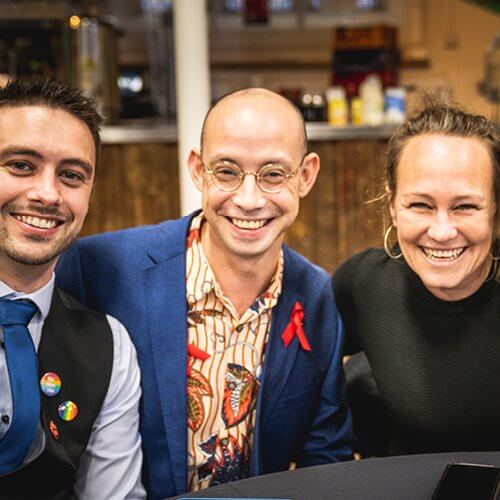 There is no VOICE for those living in 'Supported Accommodation' un-regulated they are often 'invisible' to the system. No Social Worker, CPN, no Independent Advocate, no Personal Budgets and those subject to the COP with LA Deputies for 'Property and Finance' have the 'worse deal'. My investigations identified one woman suffering from a 'severe mental illness' being given £60 a week to live on and a clothing budget of £200 per year, despite an Income of around £186 per week (should be) plus around £400 every four weeks for PIP, where is it going? I was informed they requested an increase in their weekly allowance and told they said 'don't eat so much' diabetic.

Welfare Benefits is an area, that has left many with no money at all, abandoned to the streets.

The LGO upheld complaints are many! but for this with no HELP or SUPPORT nothing will change for them.

Wonderful new 'Care' ideas will NOT make any difference to my examples above.

The CQC are also 'invisible' to those placed into un-regulated accommodation.

'Revolving' door patients are the norm, taking into Hospital by the Police, returned the following day by TAXI

The 'GAP' is widening between the have's and the have not's.

My next investigation identified a LA Deputy sold his clients Harley Davidson (needed some work) to a (collector friend) maybe 'heresay' for £1500.00 as far as i know it was NOT advertised.

I am reliably informed that a Plumber used to visit a 'vulnerable' adult, where the LA organised a weekly clean?? they refused to visit anymore as their accommodation was so 'filthy'??

'Integration' 'needs assessment' Personal Budgets, Independent Advocates, 'line of communication' to Health and LA, are a MUST, without the BASICS and common sense nothing will change.

Healthy communities together – embarking on a journey of partnership working

Ten UK charities have been named as winners of the 2022 GSK IMPACT Awards for their outstanding work improving health and wellbeing in their communities. 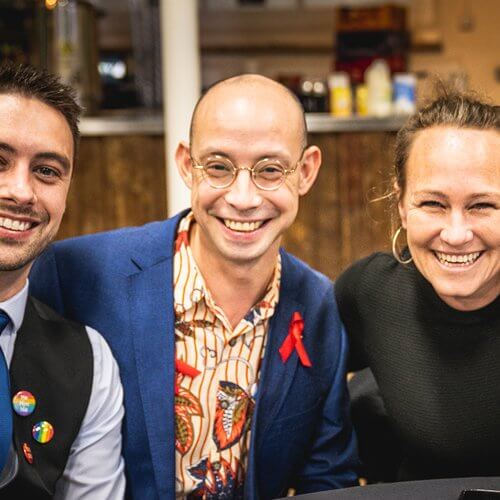 Our congratulations go to the ten charities that have won 2022 GSK IMPACT Awards for their outstanding contributions to improving the UK’s health and wellbeing.