Testing is a critical tool in managing any epidemic or pandemic, although the purpose of testing changes as the outbreak evolves. From the beginning of the Covid-19 crisis, the World Health Organization has been clear that testing would be central to countries’ ability to successfully manage the outbreak. In the UK, testing followed by tracing close contacts was central to early efforts to contain the virus; as the peak of the outbreak passes the ability to test at scale will be key to stepping down from the current lockdown restrictions. There has, rightly, been much scrutiny of the government approach to testing, and comparisons of the approach taken in the UK and in other countries.

This explainer looks at the different types of testing, the purpose of testing and the current UK government approach to delivering testing. While it doesn’t make detailed comparisons of approaches to testing in the UK with approaches in other countries, it summarises the key questions about the UK testing strategy and the ability to deliver that strategy, which will continue to be scrutinised over the coming months. It is important to note that, in practice, there are some nuances to testing between the nations of the UK, so some operational details will differ between the four nations.

There are two key reasons for testing individuals. The first is to understand whether someone currently has the virus (antigen test), the second whether someone has had the virus in the past (antibody test). Both are important for the individual, but beyond that the results of these tests at population level can help inform and direct the wider policy and health service response to the virus.

The PCR test: who’s got the virus?

The main test currently being used to identify who has the virus is a type of antigen test called a PCR (polymerase chain reaction) test. This involves taking a swab from an individual’s nose or throat, and then sending the swab to a laboratory to be analysed.

The results of these tests are being used to:

At population level, this test was used to try to contain cases of the virus in the initial early stages of the outbreak when an individual testing positive was isolated, their contacts traced and tested (and isolated if required). After lockdown measures are eased, this approach could help contain further, localised, outbreaks.

Testing is also being used to understand the extent to which the virus is circulating in the community through random community testing (patients of 100 general practices in England are being tested for this purpose). In some countries, such as South Korea, the PCR test has been used in combination with phone apps, to aid contact tracing, identification and risk management for patients. This is part of the UK government strategy (see below).

The antibody test: who’s had the virus?

The antibody test indicates whether someone has had the virus in the past, three to four weeks after they exhibited symptoms. This test picks up the presence of antibodies that the body develops to fight the virus, rather than the presence of the virus itself. It is also hoped that this test will help indicate possible immunity (although it is too early to tell what level of immunity having antibodies confers).

At the end of April there were no antibody tests being carried out in the UK as part of a government strategy; the government has not yet completed its assessment of the many candidate tests. It is essential that these tests are accurate, so that individuals and their contacts are not put at risk by a ‘false positive’ test result, ie, an inaccurate result that suggests they have had the virus when they have not. This risk applies to all but a ‘false positive’ result would be particularly risky for those working in the NHS and social care, other key workers and those in contact with highly vulnerable groups, who may believe they are safe to work.

When an accurate test is found, it will have several uses (depending on the extent to which antibodies confer immunity). Identifying people who have had the virus could:

It is hoped that these tests will be easily administered (e.g., a self-administered finger-prick test), quick (a result within 15-30 minutes) and able to be done within the home. This would mean potentially millions of people would know whether they had had the virus, subject to the volume of tests available. This knowledge will also allow much more accurate and targeted planning in response to the virus in local areas over time, as well as allowing more precision around outcomes, such as mortality rates.

Where are we now?

Testing has been, and will continue to be, an important part of the government’s strategy for tackling Covid-19 and planning the recovery from it. Knowing who has the virus, and expanding testing more widely across the population as capacity grows, helps to provide appropriate care for individuals, understand the speed and extent of spread in populations, and therefore the capacity and policies needed to respond (eg, how and when to ease lockdown). Knowing who has had the virus indicates how far the virus has spread through the population, who is at higher or lower risk from the virus, helps assess future risk, eg, how likely further outbreaks may be and the appropriate response to them, and informs future policy decisions.

The Department of Health and Social Care published its testing strategy Coronavirus (Covid-19): scaling up our testing programmes on 4 April, setting out what it intended to do across ‘five pillars’.

Action under Pillars 1 and 2 has seen capacity for PCR testing increase. Increased capacity has meant that eligibility for testing has been sequentially widened over time to include: care home residents, social care staff and their families; key workers and their families (who can self-refer for a home-based postal or a mobile site test, if they are exhibiting symptoms and self-isolating); increased testing for care homes residents and staff, police stations and prisons across the UK in areas of high demand (provided by UK military personnel in mobile testing centres); and, at the end of April, all those in care homes or the NHS whether they have symptoms or not, all those over 65 (and their households) with symptoms, all workers (and their households) who have to leave home to work.

The increase in PCR testing paves the way for the re-introduction of testing and contact tracing among the wider population as part of the next phase of managing the virus. This is discussed further below.

In the foreword to the strategy, Matt Hancock, the Secretary of State for Health and Social Care, set ‘the challenge across all five pillars, of 100,000 tests per day, by the end of April’, while First Secretary of State, Dominic Raab, confirmed during Prime Minister’s Questions that the next target was 250,000 a day, by an unspecified date.

On 17 April, Matt Hancock told the House of Commons Health Select Committee that the UK would start testing and contact tracing again, in conjunction with the use of a mobile phone app to support ‘digital contact tracing’ (tracking via mobile phone technology where and when someone has been in close contact with someone who has tested positive for Covid-19). This approach will only be feasible when the virus is broadly under control and at a relatively low level, and could ensure a quick response to localised outbreaks, treatment and, through tracing and self-isolation of contacts, controlling further spread. The government plans to start this renewed community contact tracing alongside the mobile app in mid-May, mobilising 18,000 contact tracers including 3,000 health professionals.

Testing and appropriate action on the results of tests are critical to keeping people safe, understanding this pandemic, and bringing and keeping it under control. Coverage and volume of testing has increased, and efforts continue to develop and procure an antibody test.

However, the current testing strategy (including how it compares with other countries) needs to be constantly scrutinised so it can be adapted if necessary, and lessons learnt during this pandemic can guide future responses to this and future epidemics and pandemics. Important questions for care consideration include the following.

Appropriate and agile testing is a core part of the response to any epidemic and the government’s approach will need to continue to develop over time in response to learning, scrutiny, the turn of events and learning from international experience.

An online resource hub of quick-read practical guides and videos to provide support to leaders across health and care. 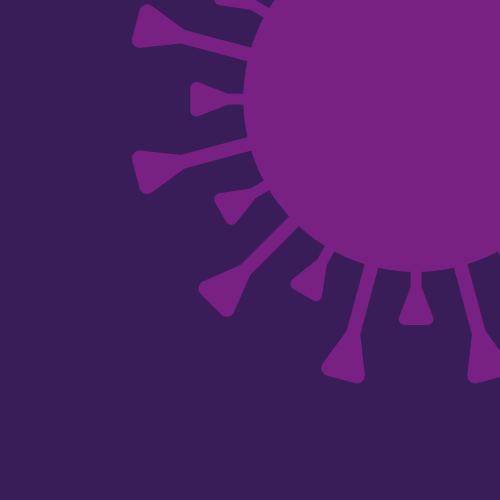 The second wave of Covid-19 offers new as well as ongoing challenges for the health and care system. These resources are aimed at leaders working in the NHS, social care, public health or the voluntary and independent sector. We want to hear about the challenges you are facing, to help us shape the resources we produce and ensure these are practical and useful. 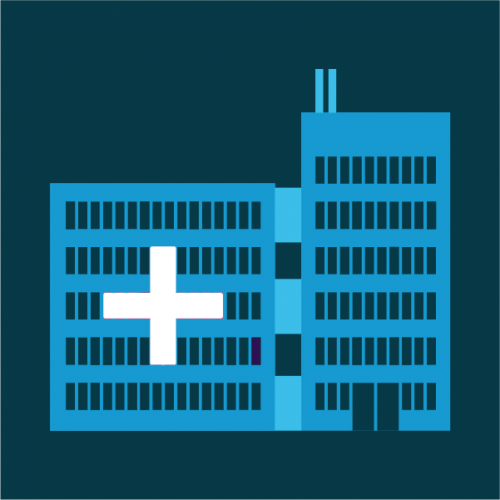 Critical care capacity has been described as ‘the number to watch’ during the Covid-19 (coronavirus) outbreak. This updated explainer looks at the number of critical care beds, how critical care units work and how they are staffed.
Blog

Tackling the Covid-19 outbreak in care homes: messages from a geriatrician and a health service researcher about how the NHS can help

Covid-19 demands that there is closer working between care homes and the NHS to support residents to be safe and well. Researchers Adam Gordon and Claire Goodman reflect on the messages they are hearing from care home staff about what support is needed.
Blog

How has general practice responded to the Covid-19 (coronavirus) outbreak?

General practice has seen an incredible transformation in the space of just a few weeks, in response to the Covid-19 (coronavirus) outbreak. Beccy Baird reflects on the pace and scale of change, and whether the innovations are here to stay.
Blog

Tackling the Covid-19 outbreak: tales from the frontline

David Oliver shares his experience of tackling the Covid-19 outbreak on the front line, noting the resilience and dedication of staff in the face of adversity.

Protecting the Vunerable in Care Homes
We have a portable desktop RT-PCR Diagnostic Test with 99 -100% accuracy, Same to Result in 45 mins.
Our swab goes to the back of the throat only and is not so invasive or uncomfortable. I advocate that each care home should have the Rapid MiniLab to test the residents and new arrival as well as the staff or visitors.
Care Home Residents should be given our best protection

Hello! I am writing from the Library Service at The King's Fund. I've had a look into this for you and haven't found any useful information but I wonder if it would be worth getting in touch with NHSX, who are responsible for digital transformation within the NHS. Their contact details are here: https://www.nhsx.nhs.uk/contact-us/
If you've got any further questions, please feel free to contact us: https://www.kingsfund.org.uk/consultancy-support/library-services

The King’s Fund, in partnership with the Health Foundation, is undertaking this project to explore the local response to and recovery from the Covid-19 pandemic.
Online event