‘Amidst the political rhetoric of the general election campaign, today’s statistics lay bare the stark reality for patients across the country who are struggling to access NHS hospital services.

‘Performance against the target to see people within four hours in A&E now stands at its worst level since records began, and this is before winter has even started. Only 2 out of 119 hospitals with a major A&E department met this target in October.

‘Meanwhile, the number of people waiting to start treatment reached 4.6 million – a 5.7 per cent year-on-year increase, and the NHS continues to breach its major targets for people beginning cancer treatment.

‘These figures underline the scale of the challenge for the next government, which will enter office when the NHS faces one of the worst winters in its history.

‘This is a crisis in the making and winter won’t wait; the new government must prioritise addressing chronic NHS staffing shortages and expediting measures to deal with the consultant pensions crisis, which is heaping additional pressures on A&E departments.’

The King’s Fund has published Key facts and figures about the NHS.

What's the NHS annual budget? How many doctors and nurses are there? What's the cost of an operation? We answer some of the most frequently asked questions we receive about health and social care. 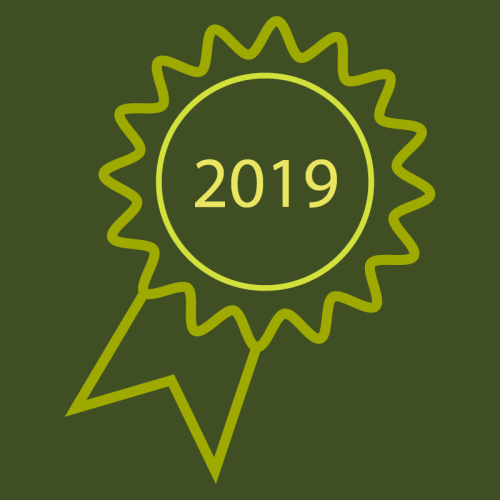 General election 2019: our work on health and social care issues ahead of the election

Catch up with our related health and social care analysis, blogs and explainers from the 2019 general election. 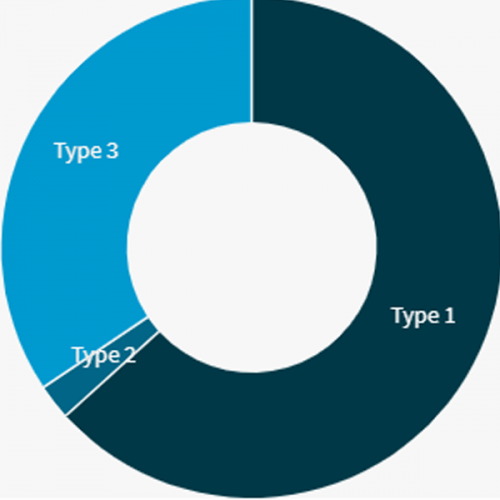 Accident and emergency (A&E) waiting times are one of the most high-profile indicators of how hospitals are performing. How is A&E performance measured and what influences how long people wait?
Press release