‘These sobering figures show the urgent need for the new Conservative government to make good on its promises to focus on our ailing health and care services.

‘National waiting time standards enshrined in the NHS Constitution have now been routinely missed for several years. In November, just seven out of ten patients attending major accident and emergency departments were seen within the four-hour waiting time target, the worst performance since these records began.

‘Sustained increases in the number of people needing treatment have not been matched by increases in staff or resources. Hospitals are constantly operating in the red zone, with NHS trusts struggling to cope with more than 100,000 vacancies.

‘Winter has only just begun, and the NHS is already stretched to breaking point. Increasing levels of flu and chronic staff shortages exacerbated by the ongoing pension crisis point to a torrid few months for the health service.

‘The new government made a series of promises to invest in NHS buildings and equipment, recruit and retain more staff and develop a plan for reforming social care. These performance figures underline just how urgently the new government needs to act on these pledges.’ 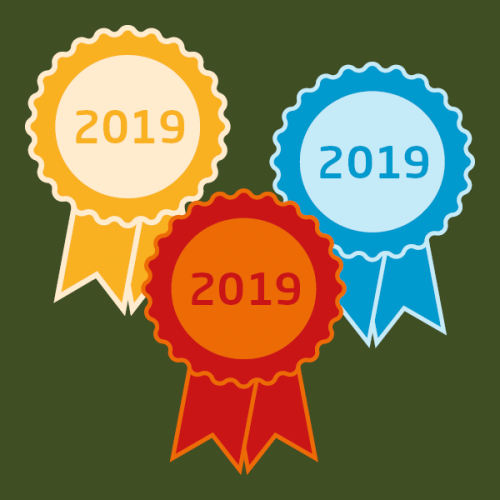 Ahead of the general election, we've summarised the commitments the three main parties have made for the NHS, social care and public health.
Blog