What's the NHS annual budget? How many doctors and nurses are there? What's the cost of an operation?

Our press and public affairs team, library service and policy experts deal with hundreds of enquiries every year. Below are our answers to some key questions that have been frequently or recently posed to us. If you’ve got a question, get in touch with us.

How much does health and care cost? 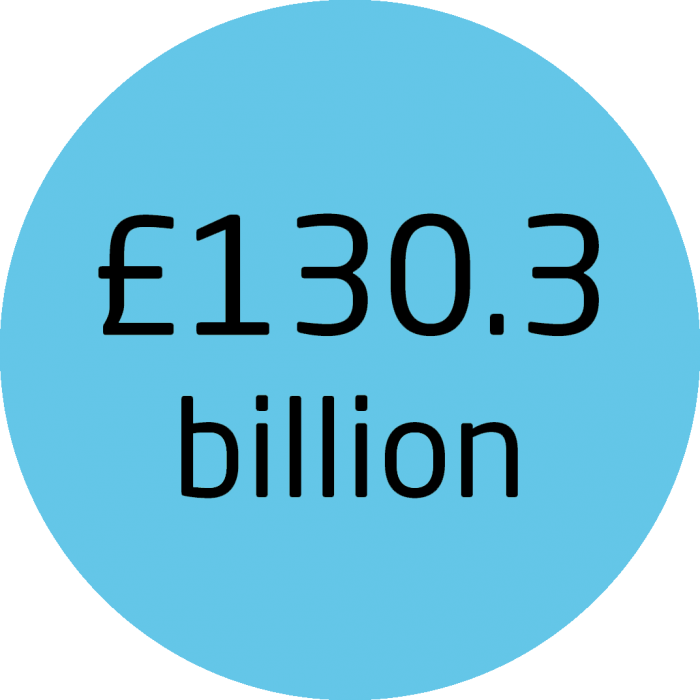 In 2018/19 the Department for Health and Social Care spent £130.3 billion. This money is used to fund a wide range of health and care services including public health, GP services, training, vaccinations, ambulance, mental health, community, hospital and some parts of non-NHS health and social care services. £2.9 billion of the Department for Health and Social Care’s budget is spent on administration costs for the department and system as a whole, such as running costs for the department, regulatory costs and business services like the NHS payroll.

Find out more about our position on NHS funding and investment.

What percentage of GDP does the United Kingdom spend on health compared to other countries? 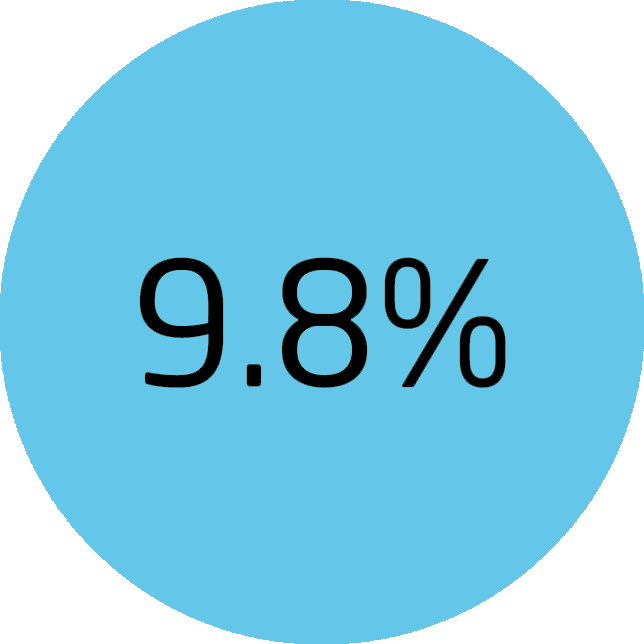 In 2018 the United Kingdom spent 9.8 per cent of GDP on health. When compared to similar countries (those in the EU-15, G7 and Anglosphere) this is slightly below the average of 10.1 per cent.

How much of the NHS budget is spent on the workforce? 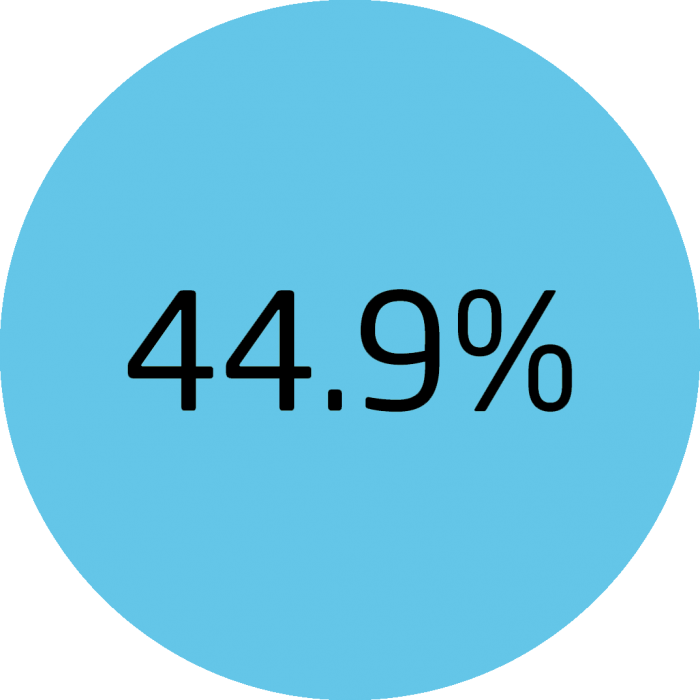 The NHS is one of the world’s largest employers with around 1.1 million full-time equivalent staff in England. Consequently, the wage bill for the NHS makes up a substantial proportion of the budget. In 2016/17, the total cost of NHS staff was £47.6 billion which amounted to 44.9 per cent of the NHS budget. These statistics don’t include temporary staff, GPs or employees from the Department of Health and Social Care and other national bodies such as NHS England and NHS Improvement.

What’s the cost of going to A&E? 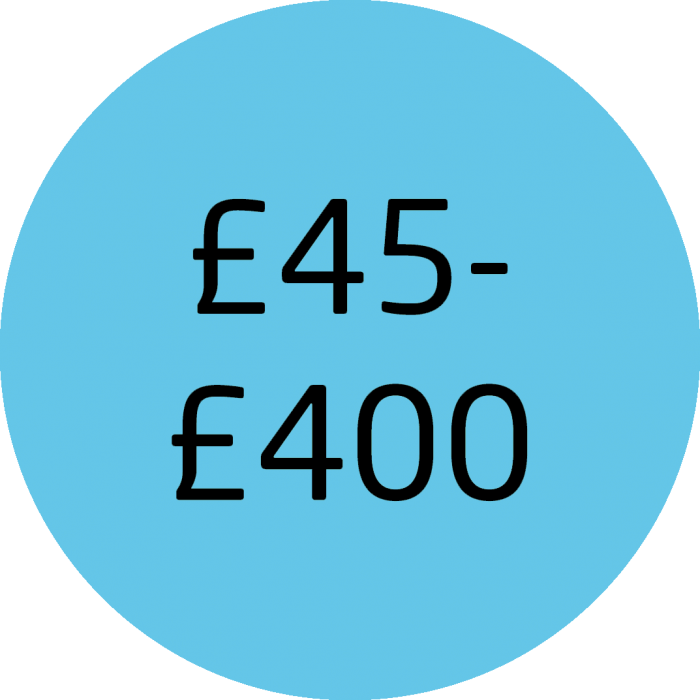 What’s the cost of an ambulance trip to A&E? 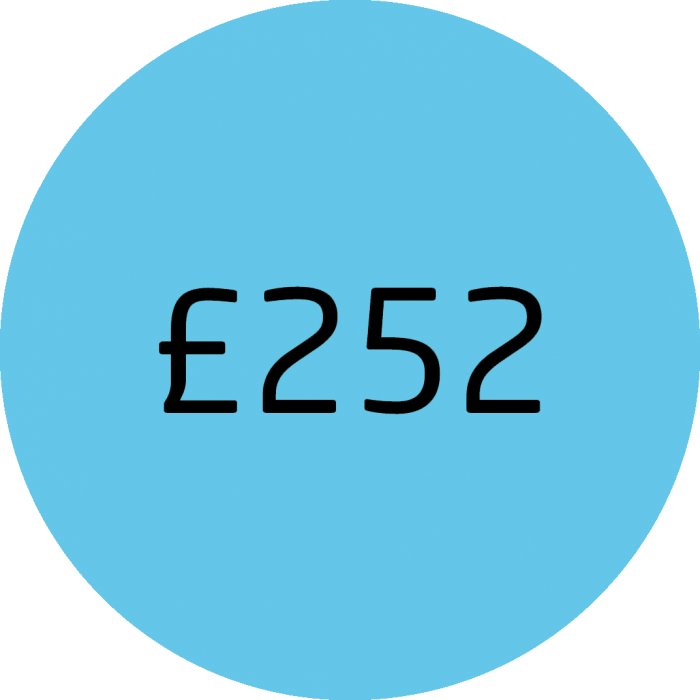 What's the cost of an operation?

The cost of an operation varies depending on a range of factors, such as the complexity of the procedure and how long the patient stays in hospital. In the NHS in England, the national tariff outlines the average cost of procedures. These average costs are then adjusted to take account of local variation, such as higher costs of staffing in London (this is known as the market forces factor).

For example, in 2018/19 a tonsillectomy for a child without complications cost, on average, £1,190, and the average cost of a coronary artery bypass graft was £9,916. The cost of a hip replacement varied from £6,068 to £11,632 depending on the complexity of the operation and the condition of the patient.

What’s the cost of a GP appointment? 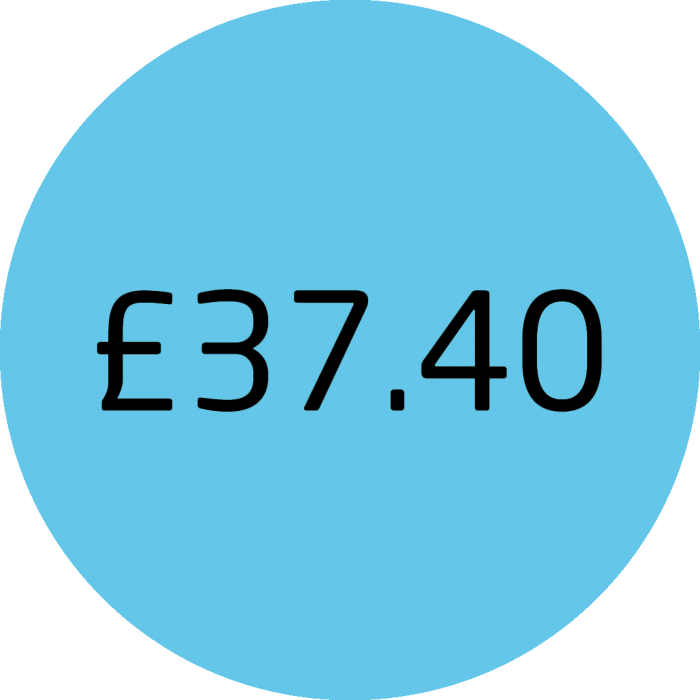 What does the money mean?

When it comes to health and care funding, it can be hard to make sense of what the numbers being discussed will actually mean for patients, staff and the system. Below we outline what £1 billion means in real-terms health and social care spending. 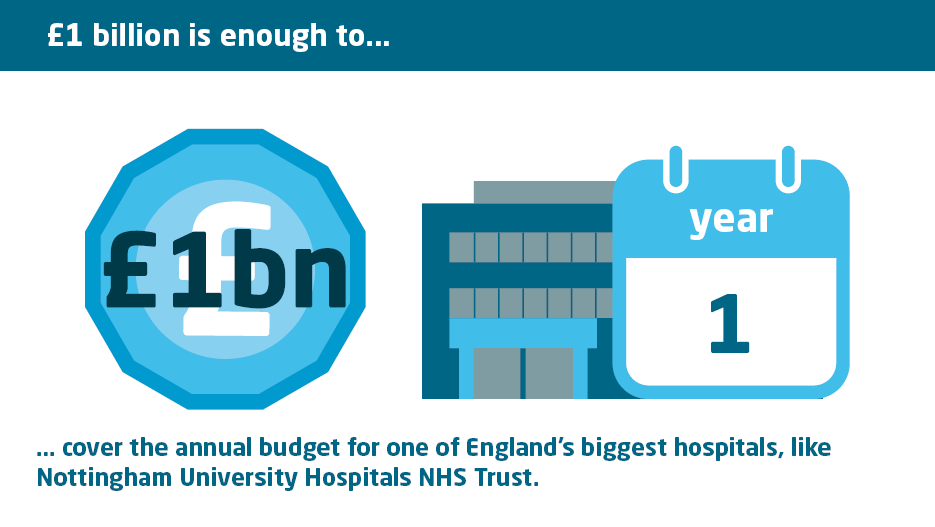 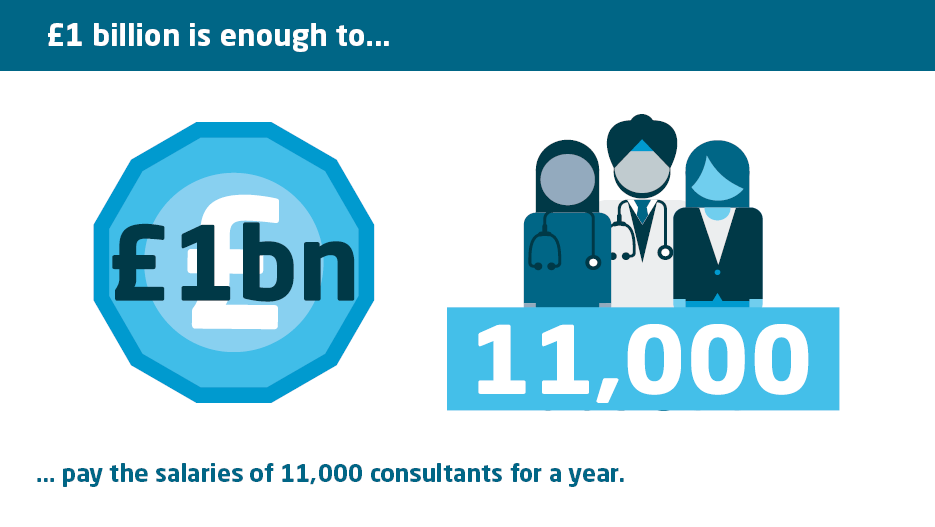 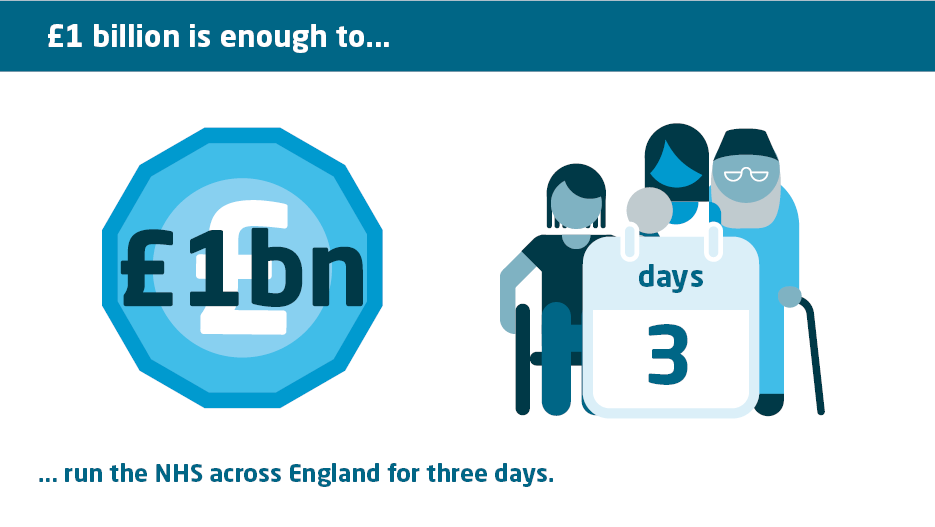 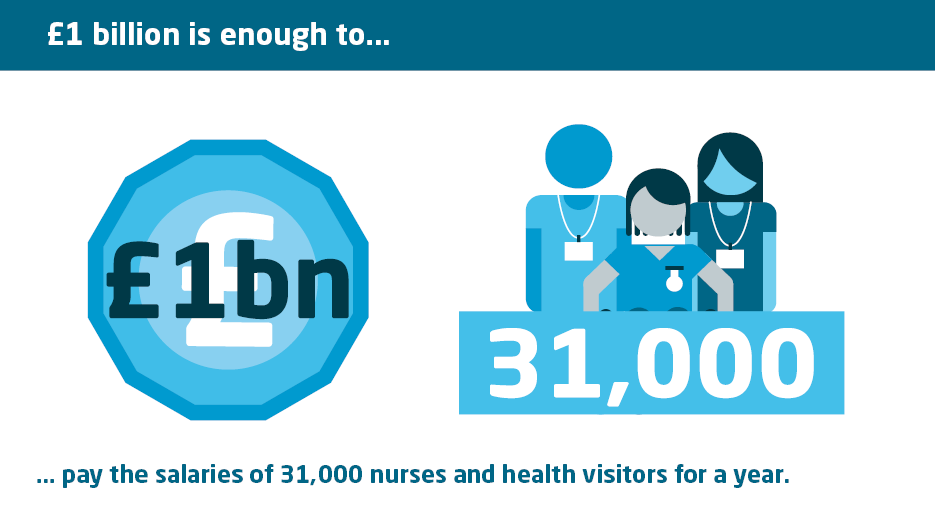 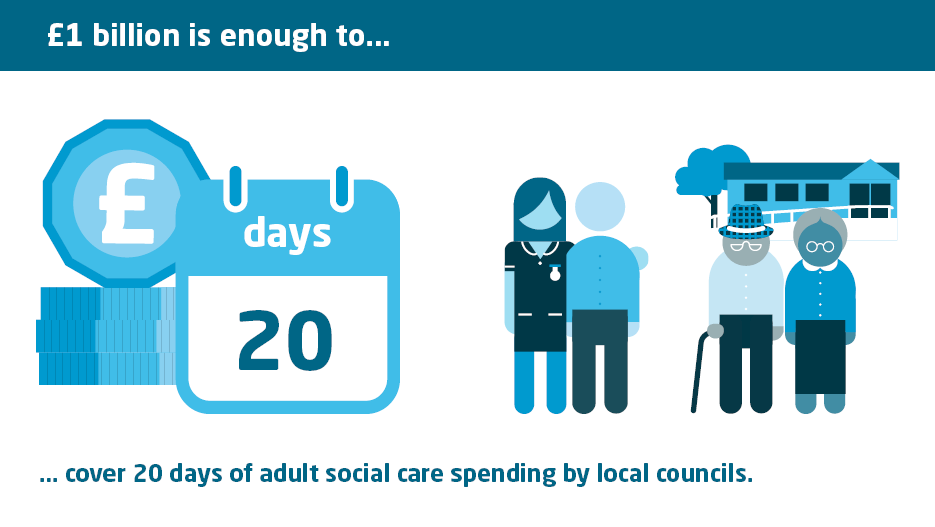 How many doctors, nurses and managers are there in the NHS in England?

Find out what our position is on the future challenges for the NHS workforce.

How many clinical commissioning groups (CCGs) are there?

Established in 2012 as part of the coalition government’s reforms, CCGs are responsible for planning most primary, community and hospital care services, including urgent and emergency care, in their local area. The number of CCGs is constantly changing because of mergers but as of April 2019, there were 191 CCGs in England.

How many NHS hospitals are there in England?

How many available beds are there in the NHS? Is the number of beds decreasing or increasing?

There were 142,745 consultant-led beds available in the NHS, as of Q4 2018/19. The total number will be higher as this doesn’t include critical care beds or those where the patient is under the care of a nurse rather than a consultant.

The graph below shows the number of available consultant-led beds in England has halved over the past 30 years. Proportionally, the largest falls have been in learning disability, mental illness and long-term beds for older people. Medical advances that mean patients don’t have to stay in hospital for as long and a shift in policy towards providing treatment and care outside hospital have contributed towards the reduction.

Find out more about trends in hospital beds in our explainer.

What has been the trend in demand for health care?

Demand for health care has been rising across all services and sectors over the past decade. There were 1.6 million more attendances at major (type 1) A&E departments in 2018/19 than there were in 2011/12, bringing the total to 15.7 million.

Elective (or planned) treatment generally refers to non-urgent treatments or procedures that are scheduled in advance. Within elective care, the number of referrals to outpatient services increased from 4.1 million in Q1 2008/09 to 5.9 million in Q1 2019/20. (This includes referrals made from GPs but also other sources such as A&E departments or consultants in other specialties). This represents an overall increase of 42 per cent – an average increase of 3.2 per cent a year.

This growth in demand is also reflected in general practice. Routine reporting on the number of GP appointments has only been available since March 2018, and shows there are more than 300 million GP appointments a year. While we can’t show equivalent trends as we have for A&E or elective care, a research study using a sample of GP data estimated that the total number of face-to-face and telephone consultations increased 15.4 per cent between 2010/11 and 2014/15. 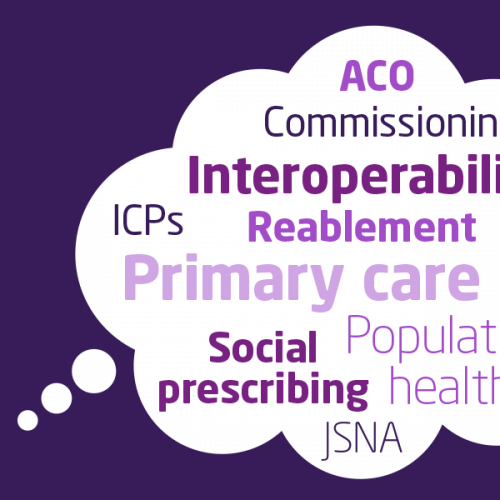 Our jargon buster includes common terms used in the health and sector. You can also submit requests for terms to be added in the next revision. 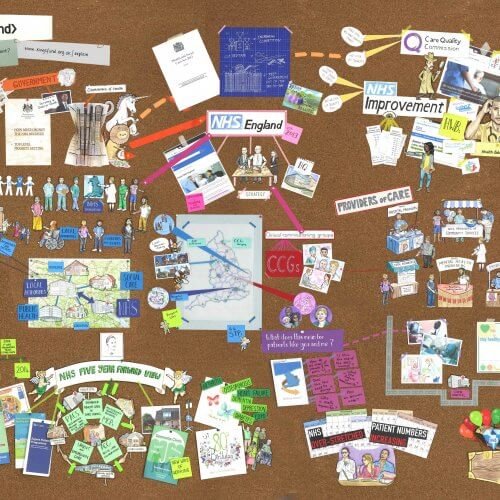 Richard Murray looks beneath the headline commitments at what the main parties are really offering in terms of funding for the health and care system.