This is the third video in our 'Bite-sized social care' series intended to help explain social care in England: what it is, how it’s provided and paid for, and how it works with the NHS and other services.

Many people get a real shock when they or a relative develop needs for care and support, because they expect that care to be free at the point of access, just like the NHS.

But after the Second World War, the two systems – health and social care – were set up as two separately funded services.

Many people who don’t qualify for publicly funded social care end up paying for it out of their own pocket. Although it’s hard to estimate exactly how much private funding there is, some estimates put it at half of all expenditure.

Social care is funded by people who pay for their own care, by local government, and in many cases a mixture of the two. Councils are still the biggest single purchaser of care services; the money they choose to spend in each area is drawn from a mixture of central government grants, council tax, user charges, business rates, and contributions from the NHS.

Since 2010, councils have had to deal with cuts in government funding. Although the government have introduced short-term measures to help councils pay for social care over the next few years, long-term changes are needed in the way that we pay for care.

The impact of a growing older population and increasing needs means there's real pressure on social care now. This is one of the most difficult policy challenges of our times, and it will take more than just one parliament to overcome it. 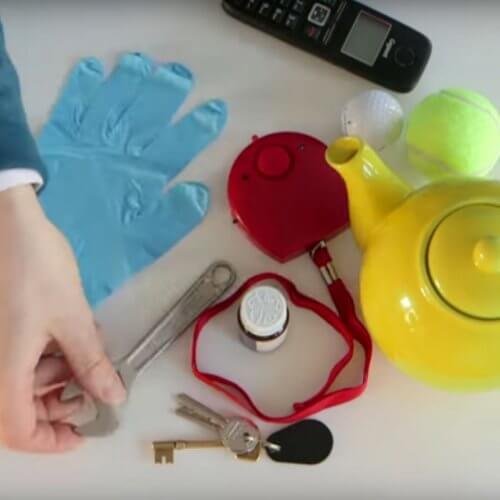 Bite-sized social care: Social care, the NHS and other services

This is the fourth and final video in our 'Bite-sized social care' series intended to help explain social care in England. In this one we give an overview of how social care works with the NHS and other services. 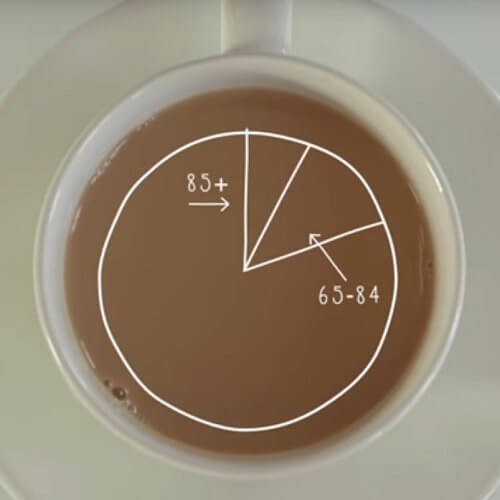 This is the first video in our 'Bite-sized social care' series intended to help explain social care in England. In this one we look at what adult social care consists of, the responsibilities of local government in providing care, and the wider societal context. 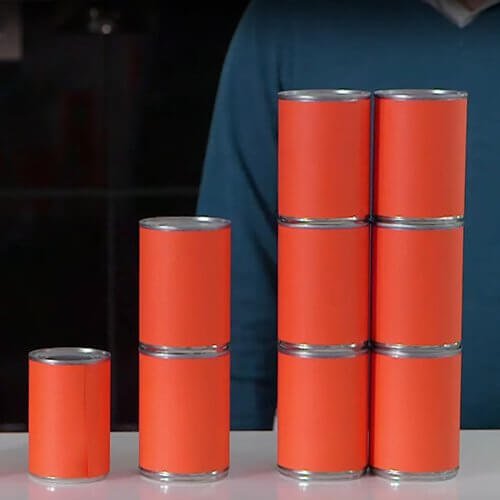 This is the second video in our short series intended to help explain social care in England. In this one we look at who provides care and what they do.

Where to go for information and support