People often complain about the lack of data about social care; there is, in fact, a significant amount but it is often held in fragmented databases that are rarely explored.

This review outlines and analyses 20 key trends in adult social care in England over recent years. It draws on data that is:

It takes a broad perspective, including indicators that relate closely to health, housing, benefits and carers, as well as to the services provided by local authorities, and in doing so provides a uniquely rounded – a '360 degree' – view of the sector. The review is structured into six sections, which you can access below. 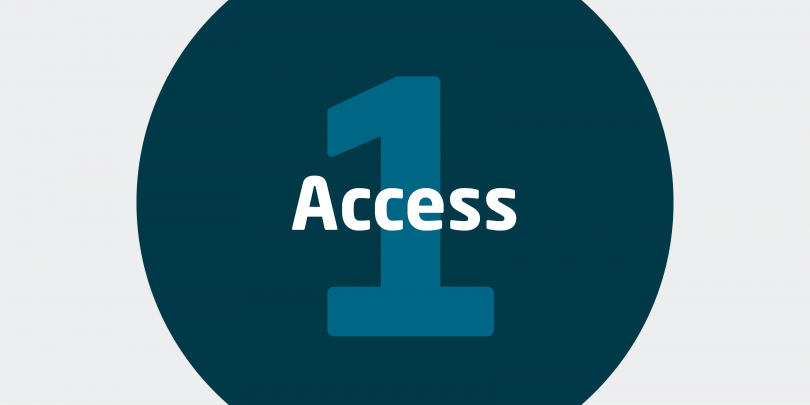 Who is accessing care and how has this changed over time? 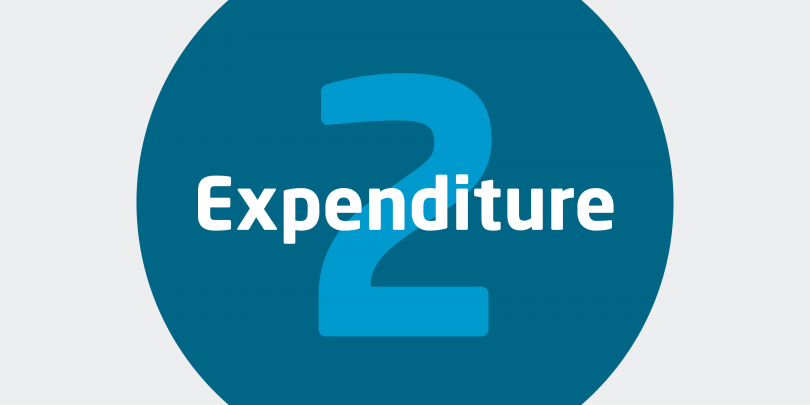 How much is spent on social care and what's it costing councils? 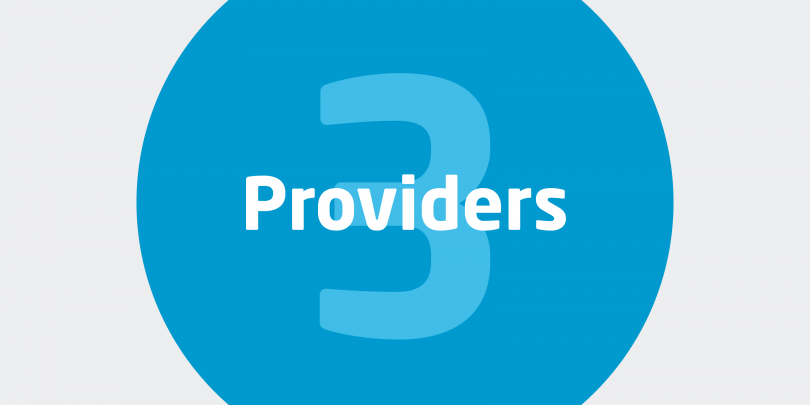 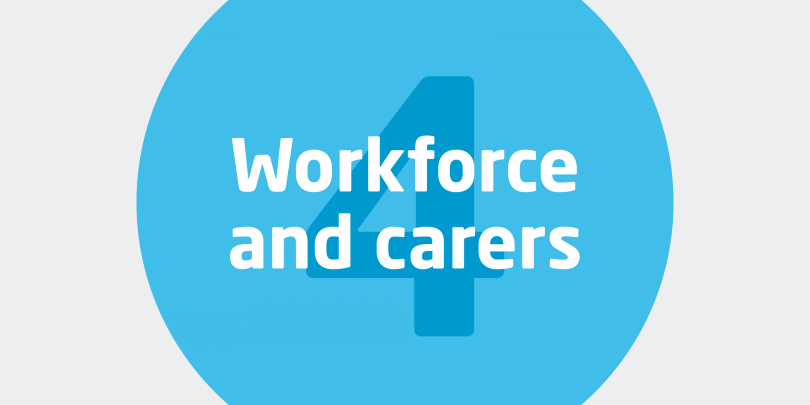 Who's working in care and what's the role for carers? 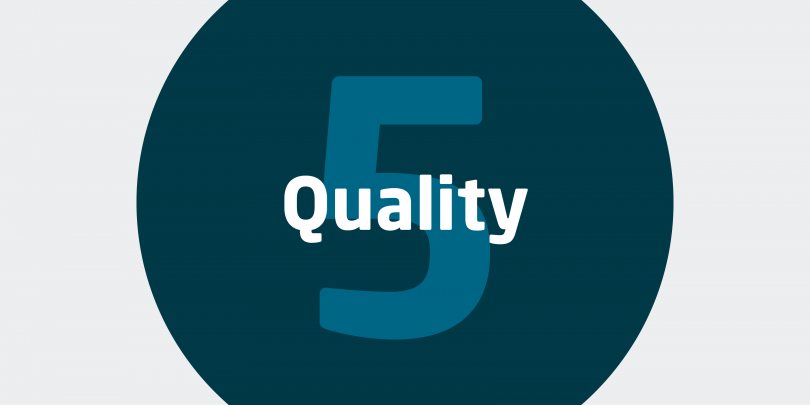 What do quality and satisfaction ratings say about care? 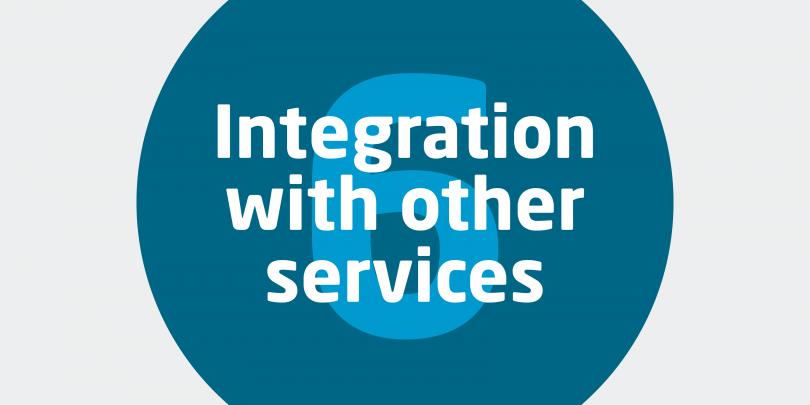 Integration with other services >

How well does social care work with other related services?

Despite – or possibly because of – the breadth of this review, some clear themes emerge.

The trend in the level of need for older people is less straightforward. The indicators suggest that need for social care measured as the proportion of the population is stable, or even falling. However, the numbers of older people have grown significantly (and are projected to increase more sharply in the coming decades). There is also evidence that a significant amount of need among older people is not currently being met.

Together these three factors – rising disability among the working age population, growing numbers of older people and existing unmet need – suggest there are significant challenges for our care and support system now and in the future.

Evidence from the NHS suggests this too, with sharp rises in the number of emergency admissions for patients aged 85 years or older and in admissions for patients with multiple health conditions. That in turn identifies a second theme: the underinvestment in preventive services. The investment is not decreasing, but began from a low point. For example, the number of people receiving Disabled Facilities Grants increased significantly in 2016/17, but from a very low level. Similarly, the number of people receiving reablement services has increased in 2017/18 but, despite the strong evidence for its effectiveness, to nowhere near the potential number that might benefit.

A third, related, theme – perhaps a more contentious one – is the tendency for indicators that relate to local authority spending to remain the same or decline while those driven by central government are more likely to increase. The most obvious example is that the number of carers supported by local government has fallen over the past four years while the number receiving Carer’s Allowance, a national benefit, has nearly doubled. Since 2015/16, the take-up of disability benefits by under-65s has also risen more than the take-up of long-term care provided by local authorities, and take-up of disability benefits among over-65s has fallen less.

There are some complicating factors. For example, there is wide local variation that we were not able to explore. We also note that the rate of take-up of NHS Continuing Healthcare (as well as NHS Funded Nursing Care) is declining but the reason is heavily disputed. Similarly, there has been a small increase in the number of young people going into residential care but the reasons, or whether we should be concerned about them, are not clear.

It is also important to point out that we are generally reporting measures of output rather than outcome. In terms of service delivery, this means we are reporting on the numbers receiving social care services at a time when – as we show – many local authorities are moving towards a model which tries to limit receipt of formal services.

In the section on quality, some of our indicators can be seen as 'outcomes'; however, there are other gaps in this section. We report the Care Quality Commision’s (CQC) ratings of care providers but not indicators of concern about quality, such as safeguarding alerts or complaints to the ombudsman. This is mainly because both are likely to be significantly affected by awareness of how to complain and who to complain to (we do not use complaints to the Local Government and Social Care Ombudsman as an indicator, for the same reason).

There is also a gap around the volume and type of services provided to self-funders. There are very few, if any, indicators that meet our criteria of being publicly available, annual and representative. This is a particular concern in relation to the 400,000 fewer people who receive publicly-funded social care now compared to 2009/10. These people are now outside the system and, if they are receiving formal care, are paying for it themselves, yet we know very little about them.

Taking a broad approach does limit our ability to explore issues in depth: our analysis can often only scratch the surface, raising rather than answering questions about the trends the data shows.

To provide as much insight as possible, however, we have used two basic principles in reporting and analysing the indicators, we use:

We intend to update – and explore – the indicators periodically to explore future trends.

Many people in many other organisations provided support for this work by discussing the indicators and the trends behind them and by reviewing copy, often more than once. Their help was invaluable, though the final text, the analysis behind it and any errors or omissions remain the responsibility of the authors. Thank you to:

The scale of the difficulties facing adult social care in England means that doing nothing is no longer an option. Policy-makers need to identify which of the problems facing social care they most want to tackle, and this briefing paper is intended to aid the process by identifying and exploring those key challenges.

Different people have different ideas about what’s ‘wrong’ with social care. This long read outlines the eight key issues and the options cited to tackle them.
Press release

Rising disability among working-age adults and a growth in the number of people over 65 is putting rising pressure on the adult social care system in England, new analysis from The King's Fund finds.
Evidence and consultation

The Care Bill: Second reading in the House of Lords: Briefing

The King's Fund welcome the Care Bill as a significant stepping stone to wider reform of care and support and the new duties on local authorities to promote wellbeing.
Blog

There is nothing to smile about in new statistics showing more people request social care support but fewer get it.