Fiscal and regulatory measures to improve health, such as the targeted use of taxation and restrictions on harmful or unhealthy products, have proven essential tools to address health challenges and reduce health inequalities, concludes a new briefing from The King’s Fund.

Unhealthy behaviours such as smoking and poor diet contribute significantly to poor health and can deepen health inequalities. For example, more than 7 million people in the UK are smokers and children in the poorest parts of the country are now twice as likely to be obese as those in the richest areas. This has significant consequences for individuals, the NHS and the economy.

These behaviours are shaped by social, economic and environmental factors and cannot be changed by relying on individual responsibility alone, with stronger action needed to create environments that support people to make healthier choices. The briefing highlights evidence that tax and regulatory measures can be used to reshape environments so that it is easier for people to live healthier lives, for example by limiting the promotion of unhealthy food and drink to children.

The authors argue that using fiscal and regulatory measures to promote and protect public health is neither new nor novel. For example, smoking has been declining in the UK for decades as interventions have increasingly restricted both the sale and consumption of tobacco. However, since 2010, government policy has tended to place more emphasis on the role of individual responsibility and voluntary regulation, although the introduction of the Soft Drinks Industry Levy is an example of a more robust approach.

Polling shows that policies to improve public health through taxation and regulation are more popular than politicians often assume, and that attitudes can change over time. For example, there is broad public support for the levy on soft drinks and for measures to make healthier foods cheaper than unhealthy ones, while a decade after the smoking ban was introduced, it was not only widely supported by non-smokers but also most smokers.

Helen McKenna, Senior Fellow at The King’s Fund, said: ‘Policy-makers can use tax and regulation to shape our environments, for example by changing prices to discourage people from purchasing unhealthy products. Dismissing these interventions as "nanny state” unhelpfully polarises the debate when there is good evidence that well-designed fiscal and regulatory measures can play an important role in improving public health and reducing the economic and social costs of poor health.

'The government should follow this evidence and be bolder in using tax and regulation to improve public health. Surveys find broad public support for such measures, challenging the assumption that these interventions would be unpopular.’

The authors highlight examples where a bold approach has helped people to change unhealthy behaviours. Building on these successes, future measures might include, for example, taxing a broader range of products and subsidising healthier options. They emphasise the need to take an evidence-based approach and work with industry to understand commercial concerns and consider voluntary approaches where this is appropriate.

The authors also suggest that policy makers should explore the case for giving local government greater fiscal and regulatory freedoms to tackle specific health challenges in their local area. Some local authorities are using existing powers to good effect, such as the London Borough of Waltham Forest, which has a planning policy that prevents new fast food outlets from opening within 400 metres of a school, youth facility or park. Another option would be for the government to consider adding public health to the list of licensing objectives that local authorities take into account when granting or reviewing alcohol licences. 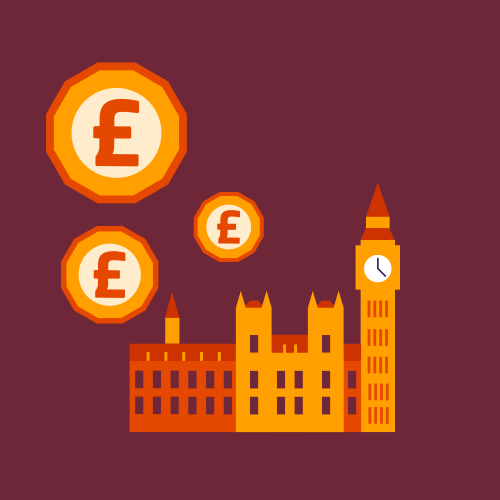 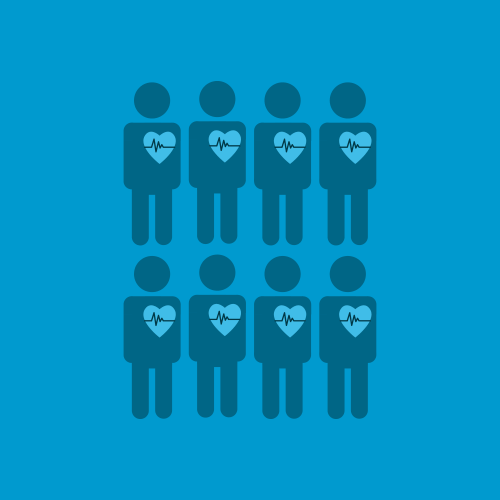 Who is responsible for our health and wellbeing? Helen McKenna talks with Professor Dame Sally Davies, Chief Medical Officer for England, about public health, her career, and the challenges of being a female clinical leader.

The Spending Review and public health: the need for certainty in the shorter term and social value in the longer

David Buck considers how the upcoming Spending Review can provide stability for public health in the short term the and resources to create social value and reduce health inequalities in the long term.
Blog