Despite the perception of tremendous advances in modern medicine and the management of cardiovascular disease over several decades, last year the British Heart Foundation revealed that premature death rates for the condition have risen for the first time in 50 years. How can this be explained?

One of the barriers to progress in improving population health and quality of care in the NHS is a lack of knowledge of the various interconnected contributions to wellbeing and longevity. For example, it is often forgotten that 50 per cent of the decline in cardiovascular disease mortality since 1970 is directly due to reduction in smoking prevalence, with the remainder attributed to removal of trans fats from the food supply, better acute care and the development of coronary care units. In one study, the majority of the public believed modern medicine has provided the greatest increase in life expectancy in the past 150 years, when nothing could be further from the truth. When asked how much medical care had added to the 40 year average extension of life expectancy since the mid-1800s in America the overwhelming majority surveyed estimated 32 years, when in fact the best estimates suggest it’s only added 3.5 years. And even most of that relatively smaller increase can be attributed to antibiotics for life-threatening infections, certain vaccinations and emergency care. Such misperceptions about what contributes to our health result in uneven distribution of public spending and efforts to address important health-related social issues such as poor diet, better housing and severe loneliness.

'In one study, the majority of the public believed modern medicine has provided the greatest increase in life expectancy in the past 150 years, when nothing could be further from the truth.'

Secretary of State for Health and Social Care Matt Hancock has said ‘each year we are spending £97 billion of public money on treating disease and only £8 billion in preventing it across the UK – that’s an imbalance of urgent need of correction’. And such statements do reflect the evidence. In the United States, for example, people living in areas of high Medicare spend have neither improved patient satisfaction nor better outcomes. In fact, mortality is slightly worse.

Success in the reduction of cigarette consumption was a result of political action and effective policy interventions that addressed the availability, affordability and acceptability of tobacco. The very same approach needs to be utilised to combat ultra-processed food consumption which now represents a staggering half of the British diet leading to an explosion of obesity and type 2 diabetes, now the single condition contributing the most towards NHS costs.

Even our hospitals have become a branding opportunity for the junk food industry, with over 50 per cent of staff now overweight or obese. How did the medical profession allow this to happen? As pointed out by pioneering German Physician, Rudolf Virchow, ‘medicine as a social science, as the science of human beings, has the obligation to point problems and attempt their theoretical solution’. All those in public life whose responsibility is to serve the needs of the people including doctors are required to uphold the seven Nolan Principles: selflessness, integrity, objectivity, accountability, honesty, openness and, last but not least, leadership. This means being able to actively promote the principles and being able to challenge poor behaviour wherever it occurs. Doctors who stay silent about the sale and promotion of the very foods at the root of the chronic disease epidemic in their own work environments are in my view neglecting their duty to patients. If we’re going to make real inroads in solving the health care crisis we will need to fix the food.

But this is not so much a deliberate act by physicians but a combination of lack of understanding of the wider determinants of health, subsequent maldistribution of resources, perverse incentives to overprescribe using biased information from drug company sponsored clinical trials and failure of regulation to protect the public from the excesses and manipulations of industry. As former Chief Executive of The King’s Fund Chris Ham said a few years ago in response to the latest crisis in accident and emergency, ‘the system is broken and no amount of money will fix it’. The failure to tackle prevention effectively, exacerbated by staff shortages of 100,000 across NHS trusts, leads to staff burnout, compassion fatigue, increased likelihood of medical error and an unmanageable workload. This is also about self-preservation. The recent Marmot review revealed ‘a poor quality or stressful job can be more damaging to health than being unemployed.’

'The failure to tackle prevention effectively, exacerbated by staff shortages of 100,000 across NHS trusts, leads to staff burnout, compassion fatigue, increased likelihood of medical error and an unmanageable workload.'

Doctors have a pivotal role to play in ensuring the sustainability of health and care systems. This is not about a new breed of doctor or a challenge for the next generation: this is a responsibility for all doctors today. Duty to the individual patient should be supplemented by duty to the population as a whole. Clinicians should take on a broader population perspective. For example, cardiologists should not just be responsible for patients who happen to be admitted to the hospital but for the cardiovascular health of the all the people of that locality.

It’s clear for individuals changes in diet (and lifestyle) can have significant impact on health and quality of life within weeks of implementation. But making those changes, for instance quitting cigarettes, is much more likely if backed with powerful policy change across the population, such as high tobacco taxes, smoke-free pubs and a ban on tobacco advertising. Furthermore, a European Heart Journal review has shown that demonstrable changes to population health and a more manageable health service could be achieved within a couple of years, well within one electoral term.

As Virchow also said, ‘if medicine is to fulfil her greatest task then she must enter the political and social life too.’

We need to move away from a system just focused on diagnosing and treating illness towards one that is based on promoting wellbeing and preventing ill health. Our report sets out a new vision for population health.
Paid event 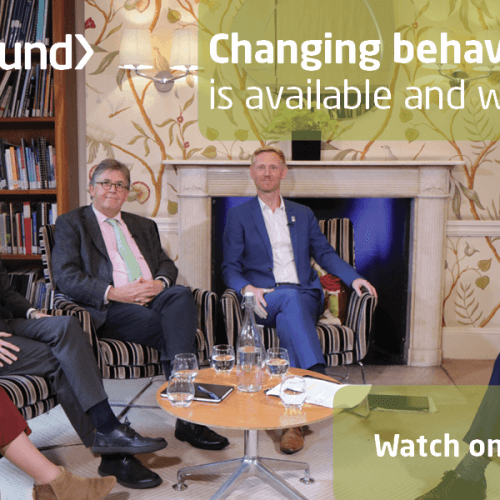 Changing behaviours: what is available and what works?

This online event focused on the approaches that work, and how they can be scaled up, including real-life examples of how behavioural science can be used to motivate the public to change how they think about their health, lead healthier lifestyles and identify problems earlier. 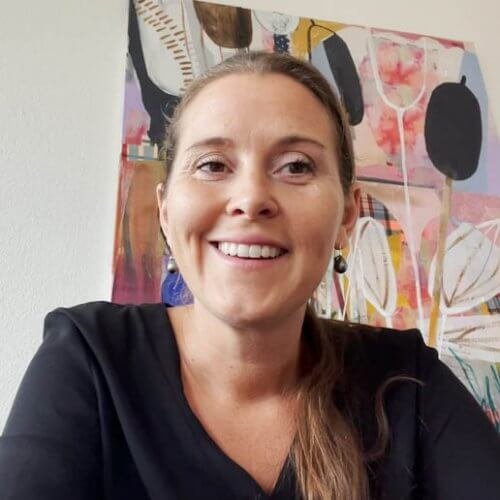 Dr Kristine Binzer, GP, Bridge for Better Health, Denmark, talks about health and care organisations working closely with local employers, businesses and others to improve the health and wellbeing of their local population.
Long read

Anchor institutions and how they can affect people's health

What are anchor institutions and how can they change their local community’s health and wellbeing for the better? Our new explainer provides some answers.
Blog

Drugs services: the need for radical action and a population health-based approach

Dame Carol Black’s review has produced a comprehensive set of recommendations for action on drugs prevention, treatment and recovery. Ruth Robertson reflects on the wide range of services that need to be involved.