The past 30 years have seen huge advances in the medical treatment of HIV, with life expectancy in those diagnosed in the UK today similar to that in the general population. Despite the fact that we have surpassed the UNAIDS targets on diagnosis and treatment, stigmatising attitudes towards people living with HIV have persisted and are experienced even within the health service. Last year, a report from The King's Fund recommended that the Department of Health and NHS England should work together to make the NHS 'an exemplar of zero stigma'. So how big an issue is stigma within the health service today and what can be done to tackle it?

This blog draws on new findings from Positive Voices, one of the largest surveys of people living with HIV ever carried out in England and Wales. More than 4,400 people completed the survey in 2017, representing about 5 per cent of all those attending for care for HIV. As was argued in a recent long read, the health system collects a vast amount of insight from patients, but not enough is done to genuinely listen to and act on what they tell us. With such a large and representative sample of the HIV population, Positive Voices provides a hugely valuable insight into experience of the health service, and we should take notice.

The survey shows the experience of stigma is clearly still a reality for many with HIV, even within the health service, where we should expect a better understanding of the condition. One in twelve (8 per cent) felt they had been treated differently to other patients, and one in twenty (5 per cent) felt they had been refused health care or had a treatment or medical procedure delayed. Perceptions of stigma can also be damaging. One in six (16 per cent) reported feeling worried they would be treated differently to other patients because of their HIV, while one in ten (10 per cent) had avoided health care when they needed it.

At the GP, gastroenterologist and endoscopy department, they seem to blame HIV for anything even if the HIV doctor excluded it when I had other medical issues.

The examples of discrimination experienced by the survey participants –  shown throughout this blog – make for difficult reading. Many reveal evidence of poor understanding and communication from staff rather than intentional or malicious discrimination. However, stigma can be perceived or internalised, involving the acceptance of negative self-beliefs, which is impacted by attitudes from others. All the examples have in common a negative experience perceived as a result of having HIV; intentional or not, these scenarios concern us because they perpetuate negative expectations.

The impact on a person's health of being refused or having delayed treatment is clear and raises concerns over inequity in our services. While there could be valid clinical reasons for delaying a treatment, or redirecting to a specialist centre, the examples suggest that the decision was purely based on the patient having HIV, without involving them in the process. Although less obvious in its impact, a perception of stigma can be equally harmful. This is not only harmful to the individual, who might avoid services, miss out on treatment or suffer from the mental health impact of internalised stigma, but can also hamper efforts to prevent transmission, which relies on effective testing and treatment.

When I went for any operations…each time I've been placed at the end of the list… to me there should be no difference how a theatre is cleaned whether a patient is HIV positive, Hep C positive or a perfectly healthy patient with no infections, the risks are two way and all patients should benefit from a sanitised environment.

As a GP trainee, I am particularly concerned with how stigma may present in general practice. One in four people with HIV surveyed felt their GP doesn’t know enough about their condition. A lack of expertise is understandable in a setting where we see few people with HIV, but the majority of patients taking HIV medication should expect other health care issues to be managed in primary care, rather than being wrongly attributed to their HIV and unnecessarily redirected to a specialist.

More worryingly, one in three respondents reported feeling uncomfortable asking their GP about their HIV. While this may relate to concerns about a lack of expertise, it also suggests that there is a wider issue of perceived discrimination. Intrusive questioning and breaching privacy were common themes that might explain this. Although negative experiences are a minority and should not be seen as a general reflection of attitudes from GPs, a single bad experience can have a lasting impact. If, as GPs, we want to improve patient satisfaction, tackling stigma is a good place to start: those who reported discrimination in the past year in Positive Voices rated their GP on average 1 point lower out of 10 than those who didn’t – the strongest single predictor of satisfaction with GP services.

My GP asks me if I take illegal drugs, multiple partners etc, even after stating I'm in a relationship over three years and sober.

Following last year’s report from The King’s Fund, NHS England recognised the reduction of stigma as a priority, but the evidence here suggests it is still a significant problem and that concrete action is needed. Steps have been taken at a regional level, with Brighton, London and Manchester signed up to Fast Track Cities, which makes eliminating stigma a key ambition. The Changing Perceptions report identifies what needs to be done within the NHS, including zero tolerance of HIV stigma and discrimination and staff training. An awareness of the low risk of transmission, encapsulated in the U=U campaign, is important, but so too is raising awareness of actions and language that could be perceived as stigmatising. Clear policies are needed at an organisational level to clarify the risk of infection with medical procedures for both staff and patients. NHS England has shown its ability to set standards for workforce issues, including implementing the Workforce Race Equality Standard, which makes providers responsible for improving racial equality – similar national leadership is required here.

Representing such a large proportion of the population of people with HIV who are engaged with clinical care, Positive Voices makes it clear that poor understanding and outdated attitudes still exist within the health service. Its insight acts as a powerful call to action to do more to tackle stigma, from the level of general practice through to secondary care. The NHS must lead by example and develop clear actions to eradicate the stigma and discrimination associated with HIV. 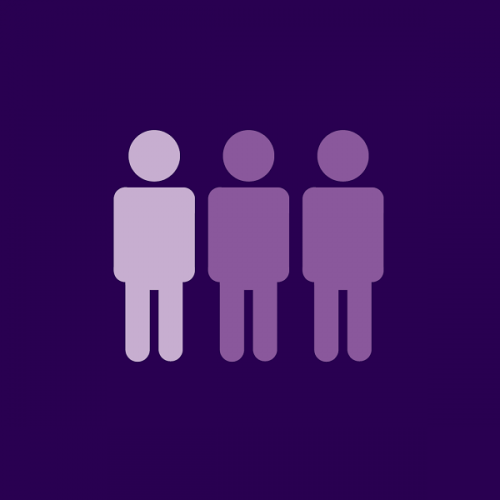 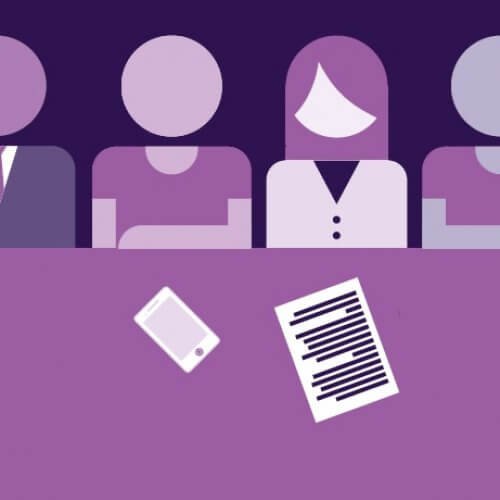 A seat at the table: The views of people living with HIV involved in The King’s Fund review

Shilpa Ross speaks to Robert James, Mel Rattue and Jane Shepherd, three people living with HIV, about what ‘involvement’ means and why it matters.
Video

Rt Hon Jeremy Hunt MP, Secretary of State for Health, spoke at our Future of primary care conference, setting out plans to focus on the care of frail older people and provide them with a named GP.
Blog

Do GP practices that offer high-quality clinical care also offer a good experience for their patients?

Clinically effective care and good patient experience are universally recognised as key elements of health care quality. But does one always go hand in hand with the other?