Our new analysis of how the UK’s health resources compare with those in other countries found a consistent (albeit consistently concerning) trend: from doctors to MRI scanners, from hospital beds to nurses, the UK health system has fewer resources than other countries. In our full report we compared the UK to a basket of European and English-speaking countries. However even if you broaden the basket to all OECD countries, including east Asia and those with very different health systems such as the USA, a similar pattern emerges (Figure 1). 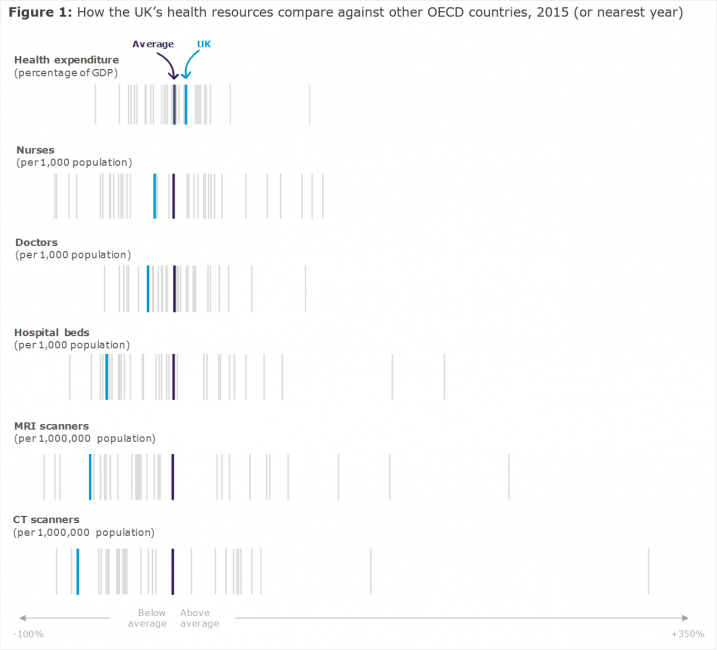 Figure 1: How the UK’s health resources compare against other OECD countries, 2015 (or nearest year)

How to read this chart: Each country in the OECD group of nations – except for the UK – is depicted as a grey line. Data has been scaled so the unweighted average on each indicator is 100 (indicated by a black line) with the UK depicted as a blue line. See our full report for caveats on making comparisons across different countries on these indicators. Data for workforce, beds and medical equipment is for 2015 (or nearest year) and data on health spending is for 2016 (or nearest year).

As with all comparisons of this type there are some important caveats. There are problems in finding comparable data across countries – for example, some countries only provide data for doctors in active clinical practice while other countries also include doctors working as educators or researchers. There are also problems in interpreting the data – the UK has far fewer hospital beds per person than Japan, but that is in part because patients stay in hospital for much shorter periods on average in the UK (7 days) than Japan (29 days). A high level of CT and MRI scanners may also be intuitively appealing if you want to reduce waiting times for diagnostic scans, but an oversupply of this equipment could lead to overuse and overtreatment. A low level of resources may not always be unreservedly ‘bad’.

But even with these caveats firmly held in mind, a quick look across the health care resources of different countries highlights four issues worth considering.

Although no one would argue that the UK should make decisions about health care based solely on these international comparisons, the consistency with which the UK falls short of other countries’ health care resources is striking.

Second, although no one would argue that the UK should make decisions about health care based solely on these international comparisons, the consistency with which the UK falls short of other countries’ health care resources is striking. Eighteen years ago, a Prime Minister decided this was, in part, reason enough to stimulate a boom in health care spending. Yet despite considerable investment and improvements in health care services in the intervening years, we now once more find ourselves firmly lagging behind our neighbours on resources, and routinely missing the performance standards this additional domestic investment delivered. Dissatisfaction with the NHS is now at its highest level since 2007, and 86 per cent of people think the NHS has a major or severe funding problem.

Third, what gets measured matters, and sadly we know more about how we compare internationally on our number of MRI scanners than we do about activity in primary care, mental health spending or what our community services deliver. There is a risk that using international comparisons as a spur for greater investment will always benefit areas where we know we are falling further behind (such as acute bed capacity) and leave other under-resourced areas unfairly hidden. More focus is clearly needed to understand how we compare on these important services.

And finally, while it is helpful to understand how the UK’s resources compare with other countries, the ultimate purpose of a health care system is – of course – to use these beds, medicines and equipment efficiently to improve the health of local people. The work of Mark Britnell and Lord Darzi has shown the UK health system has both something to teach and something to learn in this regard. New approaches to sterilising surgical equipment in developing countries, building capacity in community care in Israel, or generating a pan-political consensus to introduce sugar taxes in Mexico suggest at least some of the answers to the wicked questions the UK is grappling with may currently reside overseas.

Spending on and availability of health care resources: how does the UK compare to other countries?

The recent announcement by the Prime Minister to bring forward a new long-term funding settlement for the NHS means it is timely to look at how health spending in the UK compares to other countries and how the NHS measures up on some of the key resources this spending pays for.
Article

In recent years, spending on the NHS has been protected while other budgets have been subject to significant cuts. Despite this, health services are facing unprecedented financial and operational pressures. Does the NHS need more money?

John Appleby looks at how much we would need to spend on health to close the spending gap between the United Kingdom and other EU and OECD countries. 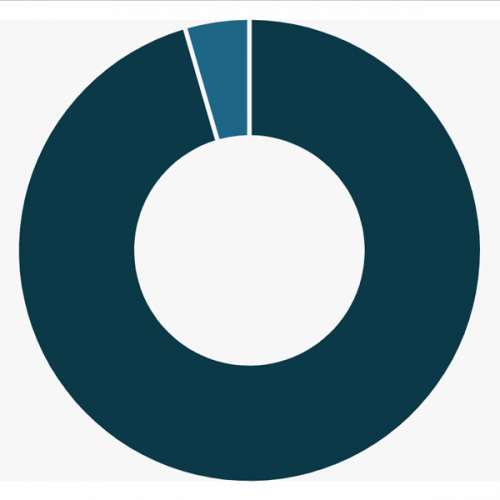 The amount of capital investment into the NHS has increased in recent years but hasn’t kept pace with the rapidly increasing backlog maintenance.