John Cleese famously asked 'What have the Romans ever done for us?’ and received in response a litany of suggestions – sanitation, medicine, education, wine, public order, irrigation, roads, fresh water and public health. The sketch came to mind recently as I listened to a group of health professionals talking about the many ways in which good mental health care can help other parts of the health system. So, what has mental health ever done for us?

This hypothesis isn’t new. The current drive to expand liaison mental health services in acute general hospitals is based on exactly this logic (backed up by a large body of evidence). What is particularly exciting now, though, is the amount of experimentation taking place and the breadth of the ideas being explored. In our learning networks at The King’s Fund we have heard from sites across the country that are exploring the opportunities to embed mental health expertise across their local systems, going beyond hospital-based liaison services and looking at new approaches to mental health in primary care, community services, care homes and elsewhere.

Some of the number-crunching conducted in Tower Hamlets shows exactly why change is needed. By analysing a new linked dataset, the local vanguard partners have shown just how often mental health intersects with other conditions and the scale of the impact this has across the local system. Between 30 and 40 per cent of people with a range of long-term conditions in Tower Hamlets also have a recorded mental health problem. In addition, 35 per cent of emergency admissions and 44 per cent of all emergency bed days in local acute general hospitals are for people with a mental health condition. Encouragingly, some of the interventions Tower Hamlets have developed in response appear to be bearing fruit (see our report for an overview of the changes introduced). It is early days for much of this, but in 2016/17 there was a significant 13.7 per cent reduction in bed days for people with dementia, depression or a severe mental illness, and there also seems to have been some success in stemming the rise in emergency admissions among the same groups.

Results are starting to come out of Nottinghamshire, too. In the multispecialty community provider vanguard in Rushcliffe, a primary care psychological medicine service has been set up to support GPs to work with people with highly complex needs, particularly those who attend primary care frequently and for whom no other appropriate service exists. Feedback from GPs and patients so far has been very positive and indicates that at least some of the people seen find they need to visit their GP less often subsequently. In the same county, strengthening the mental health liaison team in A&E is reported to have led to a 3 per cent improvement in the acute trust’s overall performance against the four-hour wait target.

I imagine that some in the mental health world might find arguments of this sort frustrating. Why does mental health have to prove its case in this way? Are projects addressing other areas of clinical need required to demonstrate benefits for the wider health system before they are seen as worth funding?

These points are right, of course. The real reasons we should prioritise improvement in mental health are because it is a huge source of suffering; because despite positive developments there are still serious quality issues in some parts of the system; and because the evidence suggests that the funding has often not reached the front line, putting many services under increasing pressure.

Nonetheless, there is an important argument being developed in places like Tower Hamlets and Nottinghamshire: get mental health right, and we stand a better chance of getting the whole system right. That message needs to be heard loud and clear by system leaders implementing sustainability and transformation plans or developing accountable care systems. What has mental health ever done for us? I suspect much more than is often realised.

Mental health and new models of care: lessons from the vanguards

This report argues that new care models and vanguards need to make more of opportunities to improve care through integrated approaches to mental health.
Press release

A key opportunity to revolutionise mental health care could be missed because flagship NHS schemes are not doing enough to put it at the heart of services, according to a new report by The King’s Fund and the Royal College of Psychiatrists. 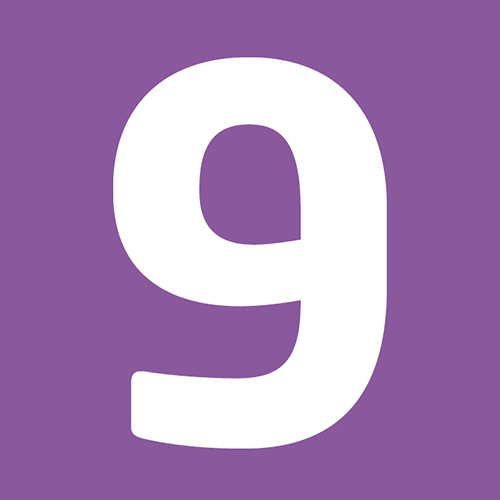 We identify nine key principles for successful integration of mental health in new models of care.

The data needs to be integrated, specifically data on physical patient pathways and data on service user pathways, tell you what let's just call them person pathways. So a person who is in an acute hospital because they walked in from of a bus will be on a fractured leg pathway but they may also be on a clinical depression pathway. You think I am bonkers ? Well I am not ! I have done it, you connect the pathways, merging the activity, via a care model. The NHS is appalling at doing mental health. I have done it, send me an email and I will send you a link for free. DATA can make a unique PERSONs unique health journey real and not just hot air. It can be done NOW.

These changes are prescribed at a cost: eg. in Essex a total of 1.2 million people would be served by a single PROPER A&E and the subsequent re-assortment of services between Basildon, Southend and Chelmsford would diminish the hospitals and affect recruitment.

Mental health and new models of care: lessons from the vanguards

This report argues that new care models and vanguards need to make more of opportunities to improve care through integrated approaches to mental health.

We identify nine key principles for successful integration of mental health in new models of care.

Mental health in the vanguards

The King's Fund is working in partnership with the Royal College of Psychiatrists to understand the extent to which opportunities for mental and physical health integration are being realised in the vanguard sites. 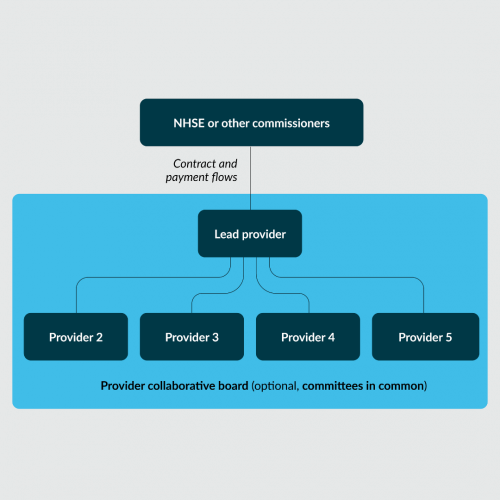