The King's Fund was formed in 1897 as an initiative of the then Prince of Wales to allow for the collection and distribution of funds in support of the hospitals of London. Its initial purpose was to raise money for London's voluntary hospitals, which at that time offered the only health services available to poor people in the capital. It also ensured that the contributions raised flowed towards those hospitals in greatest need.

Into the 20th century 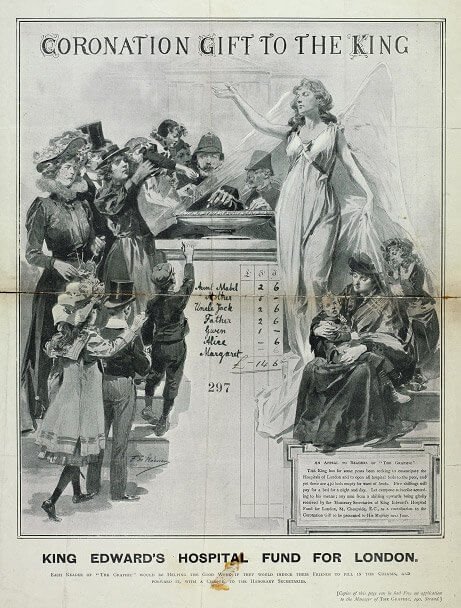 The King's Fund also began to develop the wider influencing role that remains a key feature of how we still work today. For example, it represented London's voluntary hospitals' concerns in health and welfare policy debates during the first half of the 20th century.

The advent of the NHS 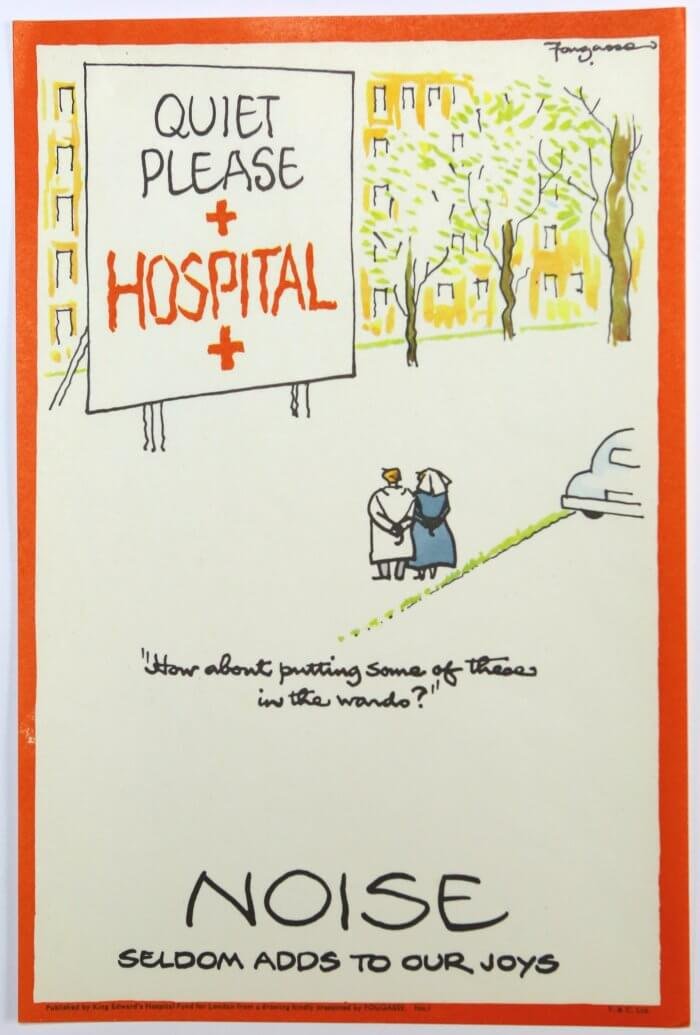 The establishment in 1948 of the NHS – a national, tax-funded service open to all on the basis of need – inevitably led to a reappraisal of The King's Fund's charitable role, and opened up the possibility of new directions for its work.

The foundation began to focus its expertise and resources on developing good practice in the NHS, for example through training courses, and on grants designed to support new initiatives to improve the health of Londoners.

In the later part of the 20th century, The King's Fund developed an even wider remit. It hosted and supported a wide range of development projects to improve the quality of health care. It also opened a specialist health services library in Camden Town. 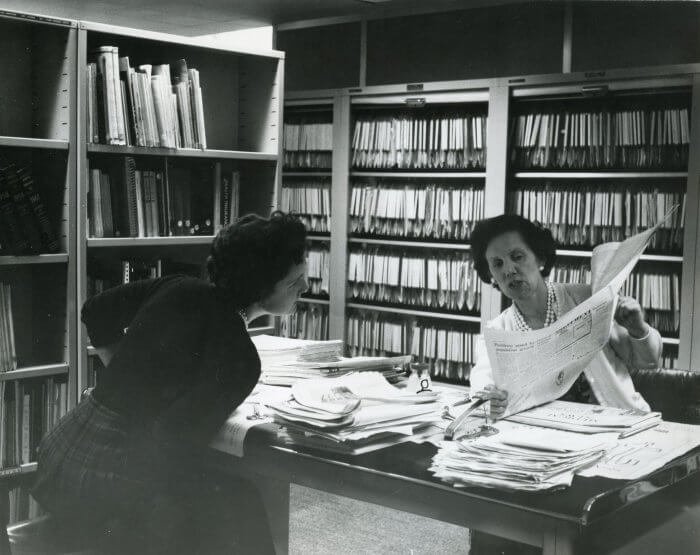 In the 1980s, it set up a health policy research and analysis unit, and launched a respected auditing service for health care organisations. Under the 17-year leadership of Robert J Maxwell, it developed a growing interest in health and social care issues, and in wider public health. The Fund moved to its current home, 11-13 Cavendish Square, in 1995.

In July 2008, HM the Queen granted a Royal Charter for The King's Fund which in effect gave us a new set of governance arrangements, which include a modern version of our original objectives.

In January 2009 the King Edward VII Hospital Fund for London transferred its assets to the new Royal Charter body, The King's Fund.

In an ever-changing world, our independence and expertise remain at the heart of what we do. In working to secure better health and care for all, these qualities enable us to play a special role in shaping policy, developing effective practice, and supporting individuals and organisations.

We aim to exercise influence at all levels – from national policy-makers, to frontline staff delivering care in hospitals and in the community.

The original Prince of Wales Hospital Fund for London was set up to improve health care and that remains our mission today – developing ideas, people and services.

Our commitment for the future is to bring these strands even closer together – using ideas to change health care.

Our vision is that the best possible health and care is available to all.

How we are governed

The King's Fund is governed by the Board of Trustees, chaired by Lord Kakkar, and day-to-day management is delegated to a Senior Management Team headed by Chief Executive Richard Murray.

How we raise and spend our money

The King's Fund is an independent charity working to improve health and care in England. We fund our work through a variety of sources.

Whether you need one room, two rooms or a whole floor, we offer the opportunity for small to medium-sized organisations to rent office space at The King's Fund Health Campus.

How to find us

Address, map and travel information for The King's Fund.

A short history of 11-13 Cavendish Square, which became The King's Fund's home in 1995.
Library blog

As we approach an election period when funding for hospitals will be a major issue, it's interesting to reflect on how the great London hospitals were established and funded before the NHS was founded.