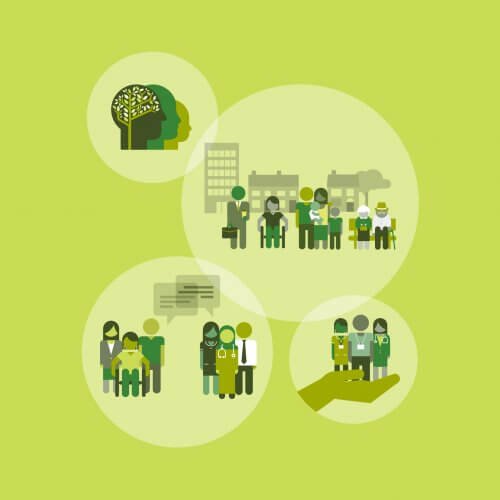 What do communities need to be able to recover from Covid-19 and build resilience? This long read identifies key insights from people involved in disaster recovery around the world.
Long read

Covid-19 is the biggest challenge the health and care system has faced in living memory; it's essential that lessons are learned from this experience. So how can the system build on this learning to bring about positive change and renewal? This long read sets out five priorities to help guide the approach to renewal across health and care.

Delivering health and care for people who sleep rough: going above and beyond

People who sleep rough have some of the worst health outcomes in England. We explore how four local areas are delivering effective health and care services to people sleeping rough and what other areas might be able to learn from them.
Evidence and consultation

In our written submission to the Inquiry, we respond to the proposals to enable more integrated working across health and care, reduce bureaucracy, and enhance the Secretary of State’s powers and accountability.
Commissioned report

Integrated care systems in London: Challenges and opportunities ahead

Commissioned by the Greater London Authority, this report looks at how the five integrated care systems in London were developing before Covid-19 and how this has changed as a result of the response to the pandemic.
Evidence and consultation

Read our written submission to NHS England and NHS Improvement on the proposed changes to integrated care systems across England.
Long read

Testing is a central strand of the government’s approach to tackling the Covid-19 outbreak. This explainer looks at how testing works and the thinking behind the current strategy.
Long read

Integrated care services represent a fundamental shift in the way the health and care system is organised. This explainer looks at how these bodies are structured and the progress made before the Covid-19 (coronavirus) outbreak took hold.

After falling for the past two years, public satisfaction with the NHS overall rose significantly in 2019. Overall satisfaction was 60 per cent – a 7 percentage point increase from the previous year.
Article

The economic influence of the NHS at the local level

As the biggest employer in England and a significant economic force in local communities, the NHS has a unique opportunity to influence the wellbeing of the population it serves. David Maguire looks at how the NHS can affect the health of their local population as an economic agent.

This guide draws on insights from our research, policy analysis and leadership practice to outline ways in which practices can create and sustain effective teams, as they come together to form primary care networks.
Report

This report explores the progress, challenges and opportunities the move towards greater integration presents, through interviews with 16 people leading or chairing an integrated care system or sustainability and transformation partnership.
Long read

Public satisfaction with general practice is lower now than it has ever been, while the number of people reporting difficulties in booking appointments continues to grow. We run through the proposed solutions to issues around GP access and consider their potential effectiveness.
Long read 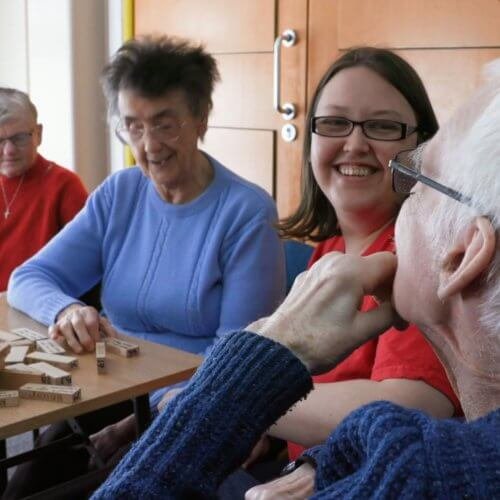 In 2011, Wigan Council had to make unprecedented savings after significant cuts in funding from central government. Drastic measures were needed, including a radical reshaping of the relationship between the council and residents. This became known as the Wigan Deal.
Commissioned report

Insights from the spread of the primary care home

This report was commissioned by the National Association of Primary Care (NAPC) and explores the factors that contributed to the spread of the primary care home.
Commissioned report

Commissioned by the Office for Civil Society, this report explores the role and value of volunteering within ambulance services in England and identifies examples of different ways in which volunteering opportunities are being developed.
Evidence and consultation

Our response to the Health and Social Care Committee's legislative proposals inquiry. We support the spirit of these proposals, which are intended to make it easier for local NHS bodies to work together to improve the health and care of their populations.
Commissioned report

Our commissioned report considers what it is like for clinicians and managers to try to provide truly holistic health and social care for people at home, using small self-managing neighbourhood teams.
Article 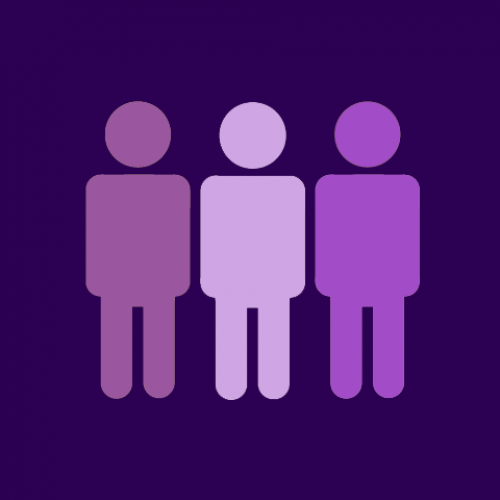 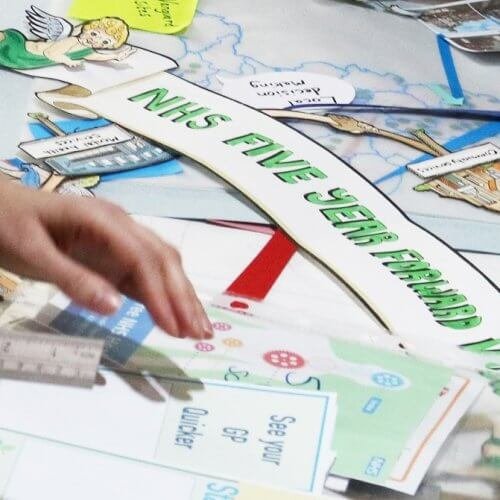 This selection of content aims to make sense of the health and care system – including videos, articles, illustrated summaries and more.