Two fifths (43 per cent) of NHS staff feel that swift and effective action is not taken to deal with inappropriate behaviours and performance in their organisation, our survey published today has found.
Paid event

Collective leadership: fundamental to creating the cultures we need in the NHS

How can improving leadership help to transform the NHS?

Leadership in NHS organisations needs to be collective and distributed rather than located in a few individuals found at the top of these organisations. Involving doctors, nurses and other clinicians in leadership roles is essential, says Chris Ham.

command and control type leadership are a means by which practitioners can manage there stress created by continuous change. However it does not allow information to be easily disseminated and acts as a brake on change. Collective or distributed leadership offers support to all practitioners which free them to think differently and thus to innovate. 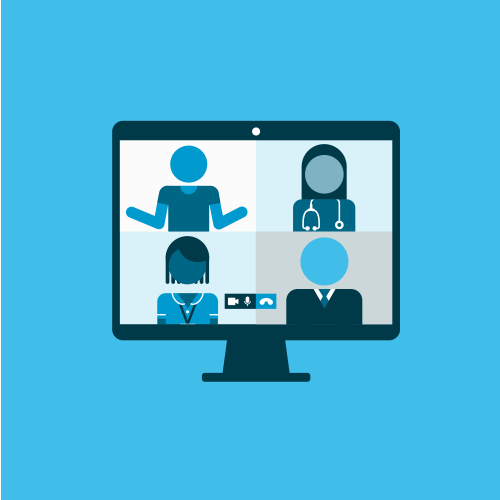 Leading virtually can seem challenging, but a few basic technical and human skills will help you to engage with colleagues and ensure your virtual meetings are productive. (4-min read)
Timeline

As The King’s Fund celebrates its 125th anniversary, Richard Murray looks at how the world of health and care policy may not have changed as much as we might think.