Wasted because there is so little comparing and contrasting going on when, on paper, this is a golden opportunity to evaluate what happens when four countries do things differently with what is, essentially, the same concept.

Viewed from outside, the NHS in the four countries looks essentially the same; at most, variations on a theme − certainly not different symphonies written by different composers. Yet, following devolution, the tunes to which they march are becoming increasingly different.

Read the full article on the four UK health services

The four UK health systems: Learning from each other

This paper aims to probe what it sees as a woefully under-explored area: the differences between the United Kingdom's four separate health systems.
Audio

Catherine Foot speaks to Nick Timmins about his new paper on the four UK health systems. Nick discusses the similarities and differences between the health systems in England, Scotland, Northern Ireland and Wales, and the difficulties in comparing and contrasting the impacts of each system.
Completed project

The King's Fund worked with the European Observatory on Health Systems and Policies to take on the role as national lead institute for England.
Blog

With the same pressures in finance, medical advances and ageing populations, Nick Timmins questions why we're not making the most of learning from having one National Health Service but four different versions of it. 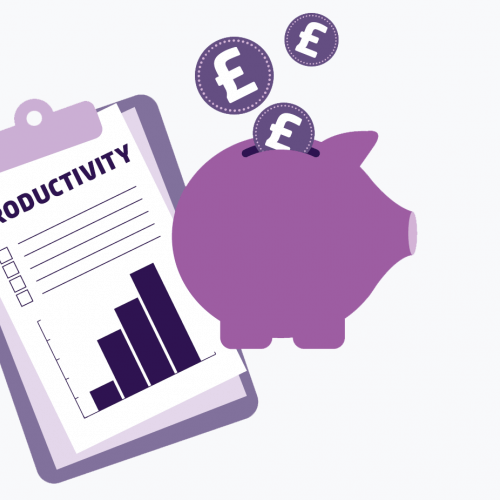 What are the priorities for health and social care?

Ahead of the party conference season, we assess the state of health and social care and set out the big issues facing the government.
Blog

NHS sustainability: there aren’t always more fish in the sea

The NHS faces three major challenges in 2015: preparing for the spending review, achieving much closer integration of health and social care, and ensuring that the NHS has the leadership in place to deliver the highest possible standards of care within available resources.