Volunteers in NHS hospitals: developing the infrastructure to support them is a win-win

The role of volunteers in the NHS cannot be overstated, but good management is essential to making sure they provide NHS staff with the support they need.
Blog

Rich Stockley explains how good patient and public involvement requires a robust and well-designed research process, and not just hoping for the elusive ‘lightbulb moment’.
Blog

Round two for STP plans: a fresh start or a dangerous distraction?

A new round of planning for sustainability and transformation partnerships must allow for greater collaboration between key stakeholders to bring about real improvements in population health.
Blog

Prevention and early action are key to positive, healthy outcomes

The ‘radical shift in approach’ towards preventive care proposed by Health Secretary Matt Hancock would align with the goals of many in the charity sector who have long been promoting prevention and early action. But will he put his money where his mouth is?
Blog

Is the integration of health and social care moving too fast for the current legal framework? Chris Ham identifies five steps to support the continuing transformation by aligning regulation, policy and practice.
Blog

The puzzle of STPs in London

Why are London’s sustainability and transformation partnerships trailing behind those in other places? Chris Ham highlights some answers and recommendations in our new report.
Blog

Using technology to build a partnership of trust with patients

Chris Ham explores how technology can enable positive clinician-patient relationships and support patients to take an active role in their health and wellbeing.
Blog

Less than a year since its underwhelming first attempt, the government has just released round two of its plan for childhood obesity. What has the government learned since the last time round and is it still pulling its punches?
Blog

How can the NHS work effectively with patients and the public?

In a guest blog for our NHS and the public project, Ceinwen Giles asks what patient involvement could mean for the NHS.
Blog 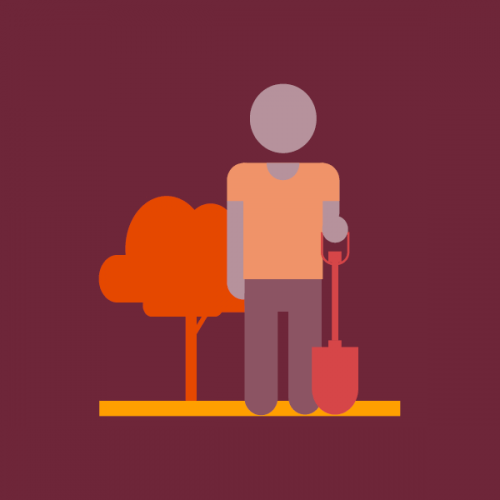 In a guest blog to accompany our volunteering report, Kay Keane shares her experience of developing a community-centred general practice approach through building a community of volunteers.
Blog

The compact between the public and the NHS

Chris Ham explores how the public's expectations of and obligations towards the NHS have changed over time.

Publications: Independent research and analysis on health and social care