Growing up somewhere with a human population of 30 (and a bovine population somewhat larger than this) I was, from an early age, conditioned to see cities as godforsaken places. They struck me as being unhealthy, unhappy and irredeemably grey. Having lived in London for longer than I care to recall, I now see things differently (most of the time). Cities can be places where community life flourishes and people thrive – but only if we actively and determinedly turn our cities into healthy environments.

At our conference in Leeds next month, we’re bringing together civic and health leaders from New York, Mexico City, Greater Manchester, London, Sheffield, Coventry and elsewhere to explore how cities can realise their potential to be health-generating places. This is a critical question that’s emerging as a key concern for city leaders internationally. Back in February, mayors from 65 European cities signed the Copenhagen Consensus as part of the World Health Organization’s healthy cities network, committing them to taking action ‘to improve the health and well-being of all who live, love, learn, work and play in our cities’. And across the Atlantic, politicians from major Canadian cities in recently took part in a Mental health and cities summit to share learning on how cities can promote mental health and wellbeing.

For civic leaders looking for inspiration, there’s no shortage of cities promoted for their credentials as healthy places. To take one example, a recent assessment focusing on air quality, road safety, active mobility and other transport-related issues ranked London as lagging well behind cities such as Copenhagen, Amsterdam, Paris or Madrid. The report makes sobering reading for those of us here in the UK’s megacity, but how much can we really learn from other places when context is everything?

In our report, The role of cities in improving population health, we found that insights from international cities can and do inform approaches taken in England, but we have to be careful to avoid over-extrapolating or paying insufficient regard to local context. It would be a mistake to think we can ‘drag and drop’ a successful intervention from one city to another, particularly when importing ideas across national borders. However, there is valuable learning about the overall approaches taken to health improvement, and the conditions associated with success. For example, Amsterdam’s work on childhood obesity has received international attention in recent months, for good reason. But as we argue in the report, the transferable lessons to take from the Amsterdam story are less about the individual interventions deployed (many of which have also been used elsewhere) and more about the coherent strategy they form part of and the governance arrangements wrapped around them, which support a co-ordinated approach across the various partners involved.

Another key lesson for cities in England relates to the value of political leadership at city level. In our research we found that significant steps to improve population health can be taken when city leaders are willing to invest their own political capital to advocate for change. This is a very timely message for England given the new forms of political power recently granted to some cities and city regions through devolution deals: four in ten people in England now live in an area with a directly elected metropolitan mayor (including Greater London), and many of these new leaders are seeing improving population health (in one way or another) as being a key part of their mandate. They should be encouraged to do so and supported to learn from each other.

The growing international movement around cities and health looks set to create new opportunities for improving population health over the coming years, provided that national leaders give it the oxygen it needs to survive. It is worth acknowledging that the UK is an outlier in terms of the relative lack of autonomy and powers granted to cities by national government. Policy-makers should explore the case for giving cities further fiscal and regulatory freedoms to enable them to tackle the health challenges they face.

Our Healthy cities conference will explore emerging lessons from work on devolution, as well as sharing insights from other relevant initiatives such as NHS England’s Healthy New Towns programme.

Drawing on international case studies, this report explores the role of cities in improving population health and the conditions needed for success.
Paid event

Healthy cities: how to achieve a healthy population in an urban environment 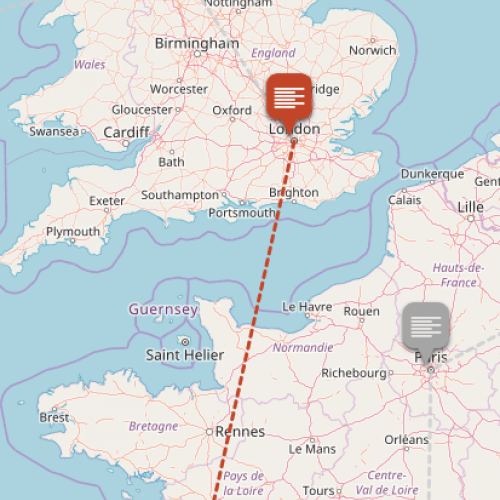 Highlights from some of the international locations featured in our report on the role of cities in improving population health. Read about the work being done in each city and the conditions that have enabled it.
Press release

Metro Mayors and other city leaders should be empowered to take greater responsibility for improving the health of the nation’s cities, a new report by The King’s Fund argues.
Completed project

We are working with NHS England and other partners to support the Healthy New Towns programme. The programme provides an important opportunity to learn how local areas can use major new housing developments as an opportunity to promote population health and deliver integrated care.

Highlights from some of the international locations featured in our report on the role of cities in improving population health. Read about the work being done in each city and the conditions that have enabled it.
Report

The role of communities in improving population health is receiving increasing, and long overdue, attention in health policy and practice. This piece gives an overview of the different approaches to working with communities for health.
Press release

New analysis from The King’s Fund shows a steep year-on-year rise in the number of hospital admissions related to homelessness in England.