As the first of the new organisations out of the traps, the NHS Commissioning Board will play a critical role in setting the tone for the rest of the health system. Whether the government succeeds in 'liberating' those who work in the NHS will depend on how the Board interprets its duties and the character of the relationships it builds with clinical commissioning groups and other organisations.

Under the proposals published last week by the Department of Health, the Board will have four regional sectors (based on the areas covered by strategic health authority clusters) and an unspecified number of local teams (which will 'reflect' primary care trust cluster arrangements). With a suggested workforce of 3,500 – mainly deployed at the sub-national level – the emerging Board seems far from the 'lean and expert organisation' originally envisaged. This leaves the plans open to the criticism that they reinvent existing structures, albeit with new names and fewer people. So what is distinct about these proposals?

There are a number of things that could make the Board different from its predecessors. The first is the apparent emphasis being given to clinical leadership throughout the organisation. David Nicholson, speaking at last week's NHS Confederation conference, said that the Board would have 'clinical involvement in its DNA'. The proposals suggest there would be professional leads for each of the five domains of the NHS Outcomes Framework (each supported by a clinical advisory team), along with clinically led units focusing on key service areas (such as children's services and mental health), and the new clinical senates and networks to which the Board will act as host. All this could add up to a substantial increase in clinical involvement in commissioning.

A second significant difference is that although the Board will have regional and local teams, these will not be separate organisations akin to SHAs or PCTs. The proposals emphasise the need for a nationally consistent approach, suggesting that there will be 'a single, evidence-based model for driving transformation and change' across all of the sub-national units, although it is not yet clear what this model might contain.

Perhaps the most important factor determining how different the reformed system will be is the nature of the relationship between the Board and clinical commissioning groups. Nicholson says he intends for this to be a supportive, developmental relationship rather than a top-down one, in keeping with Andrew Lansley's vision of a liberated NHS with greater autonomy for professionals. But will the Board and its regional and local outposts be able to put this principle into practice?

The Board will have to strike a difficult balance between holding commissioning groups to account (and intervening where necessary), and giving them freedom to innovate. Nicholson describes this as a 'paradox', saying that 'we need to let go, but we need to keep a grip'. To get any benefits from clinical commissioning, the system needs to enable experimentation and creativity, around ways of developing more integrated care for example. While the Board needs to fulfil the quality assurance part of its role, heavy-handed intervention will deter this sort of culture from emerging.

The degree of influence wielded by local authorities will also be shaped by the actions of the Board. Only if the Board acts in such a way as to encourage clinical commissioning groups to look outwards to their local health and wellbeing boards, not just upwards, will we see the growth of a more locally accountable NHS.

If it provides the right kind of leadership, the NHS Commissioning Board could help create a health system that is shaped more by clinicians, patients and local authorities than by national government. But ingrained patterns of behaviour can be considerable in an institution the size of the NHS. The dynamics and character of the reformed system will be determined not only by the final details of the Health and Social Care Bill, but also by the way the key organisations and leaders act and use their new powers. If and when the reforms are implemented, establishing the right kind of behaviours and relationships between the Board and others will be absolutely critical.

It seems to me that the clear direction of travel here is toward increased centralisation and away from local 'freedom to innovate'. Responding to local needs was one of the stated drivers of the original policy to break Health Authorities into smaller PCGs (ultimately PCTs then Clusters of PCTs).

Localism appears to have been much more difficult to implement than had been hoped - perhaps because one persons 'responding to local need' is anothers 'postcode lottery' (see IVF, Herceptin etc.).
What is striking is that the commissioning groups are only going to get 60% of what is currently spent through the SHAs and PCTs. How the next 20% will be spent by the National Commissioning Board and the last 20% by the DoH seems to be undocumented at present. How can this work without a clear delineation of these sectors of the budget? As a concerned subject taking an interest in how this will all work out in my town I find this not only opque but also worryingly undocumented. 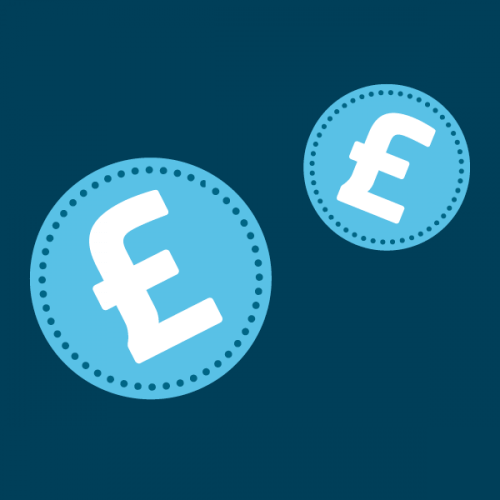 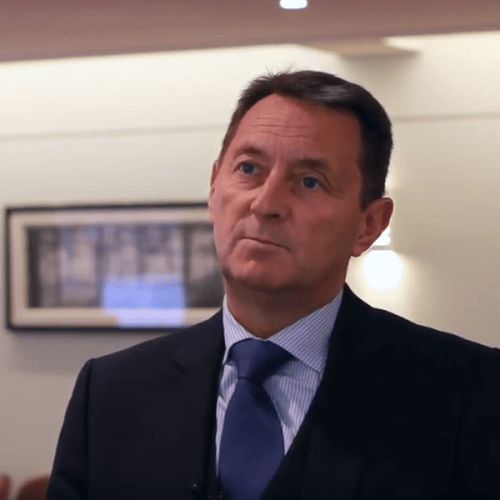 As part of our report Thinking differently about commissioning: learning from new approaches to planning, we interviewed David Hambleton from South Tyneside – a CCG in north-east England that is adopting a service planning model based on the approach of the Canterbury health system in New Zealand.