Last week The King's Fund hosted the International Congress on Telehealth and Telecare to a packed audience of 350 delegates with another 1600 from 59 countries watching remotely.

The main attraction was some early findings from the Department of Health's Whole System Demonstrator (WSD) Pilot Programme – the largest cluster randomised control trial (RCT) of telehealth ever conceived.

To the disappointment of some of the delegates, early DH insights into the findings were thin on the ground. Trial results were, however, reported as 'encouraging', including reductions in hospital admissions for people with COPD and a positive trend in the overall impact on system cost-effectiveness.

More detailed findings emerged outside the main congress hall. Positive experiences were reported from the three localities in which the field trial was conducted: patients, carers, nurses and family practitioners reported positive experiences in using telehealth in Newham; in Cornwall it was reported that the technology worked safely, protected privacy and had developed good interoperability between the different e-health applications and data sets; in Kent, telehealth was thought to have been particularly beneficial in relieving the burden on carers, with the locality keen to roll-out the approach.

But was such a large-scale evaluation necessary to support the need for telehealth and telecare? International delegates at the congress were somewhat startled at size of the investment in the WSD Pilots – more than £31 million – of which about 12 per cent went on the evaluation itself. Whilst the WSD trial was seen as ground-breaking, doubts were raised as to its overall value and to that of RCTs in general: they are expensive and time-consuming; they remain contextually-specific and therefore difficult to generalise to other regions and countries, and the research evidence produced will soon be out-of-date due to the fast-moving nature of technological innovation.

The conclusion I reached is that research and evaluation needs to be much more closely aligned with innovators and decision-makers to enable them to utilise the best available evidence in 'real-time'. Traditional research and evaluation studies are not conducted to facilitate such rapid knowledge-transfer and those at the 'coal-face' of delivery rarely listen to it when it comes. New methodologies and approaches are needed and this will only come to fruition through better co-operation between scientists, professionals, product developers, and policy-makers.

The evidence-base is essential to support the effective transition to a new way of working, but its limitations can too often be used as an excuse to do nothing. The time for system redesign is now.

This blog also featured on the British Medical Journal website.

To answer the question: no, absolutely not. What a colossal waste of £31m - money that could be better spent on real health care: where people actually get their hands dirty rather than sit around in comfy conference halls pontificating.
Research can change practice but this is just armchair medicine.
Back to basics please - that's where the problems are.
Interesting that the mantra has always been for "evidenced-based practice". In developing services and trying new service models, we need to be thinking about "practice-based evidence". This means making investments in new models and tracking interventions over time. Utilising data sources we are cultivating to do exactly as you describe which is make decisions on investments in real-time. This is exactly how efficient businesses in most industries operate.
I should point out, in defence of the WSD Programme, that it's activities in promoting and pushing the uptake of telehealth and telecare go far beyond the boundaries of the trial itself. It has given system leadership to an agenda for change in health care that will leave a legacy when the results of the trail have come and gone.

It is a shame that the WSD programme is coming to an end. At a time when health and social care desperately need to deliver new innovative methods of delivering high-quality care in an environment of financial stasis such system leadership is a vital ingredient. I for one would not like to see the WSD pilots end up amongst the graves of integrated care projects that have come and gone so regularly over the years.
If the WSD's do not drive new services on the ground, then it will surely be a shame that the explicit intention behind the funding has not been met.

However, the responsibility for such an outcome lies at the door of commissioners as much as the WSD programme itself.

It is too easy for commissioners to hide behind a poor RCT as an excuse for not innovating. The first line of a commissioners job spec is to plan the best possible service DESPITE paucity of data and not trip up on such an every day hurdle.

hi thanks for the information 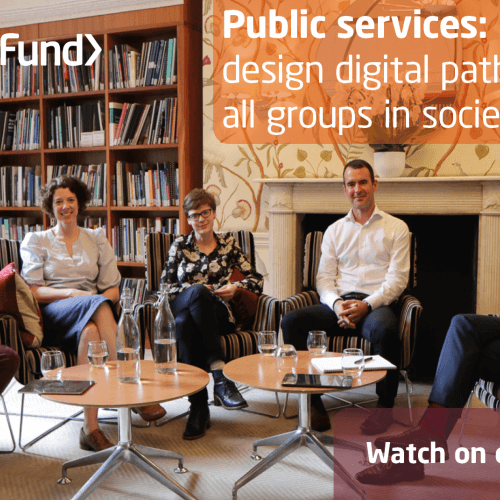 Public services: how can we design digital pathways for all groups in society?

This online event explored how we can enable people in every part of society to benefit from government services online. 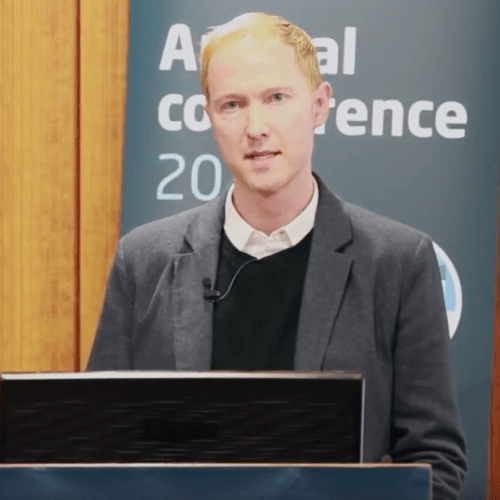 Digital technologies bring many opportunities to improve people’s health and experiences of services, but realising their potential will require investment and thoughtful implementation.
Blog

Beccy Baird considers the pros and cons of digital-first primary care and argues that digitally enabled approaches to improving access must be woven into a holistic model of general practice.