Gypsy and Traveller people are known to have a lower life expectancy than the rest of the population, they experience high rates of long term illness and barriers to accessing healthcare. Leeds GATE supports members of the community to access services and works with the NHS to help it better understand the barriers community members face.

Leeds GATE has done great work in supporting a community that has some of the worst health outcomes in the UK. We were particularly impressed by how the local community is actively involved in shaping services and leading the charity.

The Gypsy and Traveller community in the UK face massive discrimination and marginalisation from mainstream society which has a direct impact on their health and their access to health care services. Leeds GATE have worked incredibly professionally and innovatively to raise the profile of the health needs of Gypsy and Travellers as people and as people who have human rights and people who have a right to access good quality health and care services in the same way the settled population do.

When you’re travelling around all the time and you don’t know where you’re going or how long you’re going to be there it’s really impossible to keep your children in school and to access health care.

There are about 3,000 Gypsy and Traveller people in Leeds, probably about 7,000 in West Yorkshire. We found an average life expectancy of 50 years of age compared with the local average of the general population in Leeds of 78. The health issues that our members are up against include long term illnesses, low levels of immunisation, consequences of smoking and poor outcomes for new babies and mums. All these conditions are experienced worst amongst our communities because of the access that they have to health care services.

If you come from an oral community and you hit a system that is a largely written system how do you access that? How do you understand where you can go for help and support?

We came up with this theory called Roads, Bridges and Tunnels to map people’s access to services. So a road is something that gets you from A to B and it’s the way in which services imagine people will be able to access them. For certain communities there were roadblocks and we found that communities were navigating those roadblocks by two things, bridges being a purpose built way of getting over the obstruction and tunnels being people’s DIY solutions.

The Roads, Bridges and Tunnels work has been hugely transformational with our relationship with commissioners

The kinds of advocacy work that we do can range from welfare rights, inequalities within housing, making complaints to other agencies or it can be signposting. In the last year we delivered over 1,500 appointments with our members.

Families in Leeds were just being shifted round and round literally on a weekly basis. They won’t have access to running water, sanitation, household waste disposal. Negotiated stopping was a proposal that we put to Leeds City Council quite simply let’s let these families stop on pieces of ground for longer periods of time so that we can deal with some of the problems that families are facing and also some of the problems that communities are facing with unauthorised encampment.

We had to sign an agreement to say we wouldn’t tip rubbish, that we would use the skips and toilets responsibly and everybody on the site they also had agreed to that. It meant that my daughters could still go to the same school, they were coming home to the same site every day and it wouldn’t be an issue, whatsoever.

Everyone has the right to an education and negotiated stopping just makes it that little bit easier to get in to school and keep going.

An independent evaluator found that local authorities were saving £240,000 a year on evictions alone.

So the outcome of this work is an improvement of quality of life not just for Gypsy Traveller people on the camps but also for the whole community.

It never ceases to amaze me the generosity of our members and the work that they put in to this organisation and that’s the key to our success. 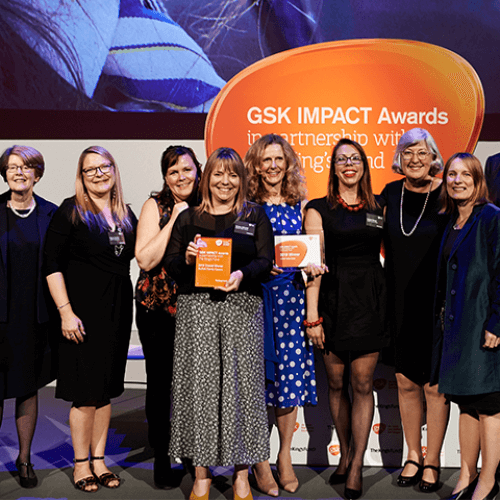 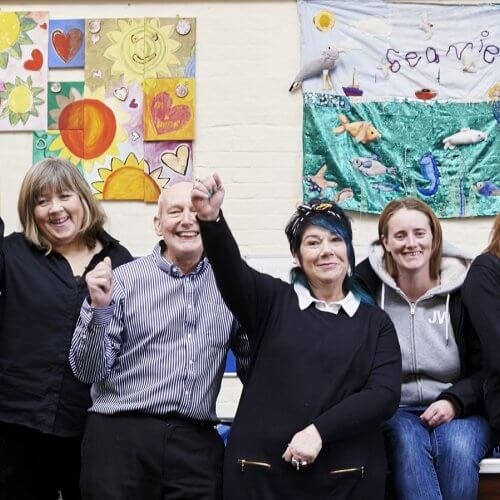