Rachael began work at The King's Fund in 2007, first as a senior research fellow and then as head of research. Her areas of interest include system reform and models of governance and accountability in UK health care, including work on regulation, integrated care and contracting.

Rachael was a 2011–12 UK Harkness Fellow in Health Care Policy and Practice at the School of Public Health, University of California – examining collaborative governance, shared risk and accountability through accountable care organisations. Previously, she was a lecturer in public sector management at the University of London, and before moving to the United Kingdom, she worked in the Department of Health in Melbourne, Australia. Rachael holds a PhD in organisational behaviour from Imperial College, London. 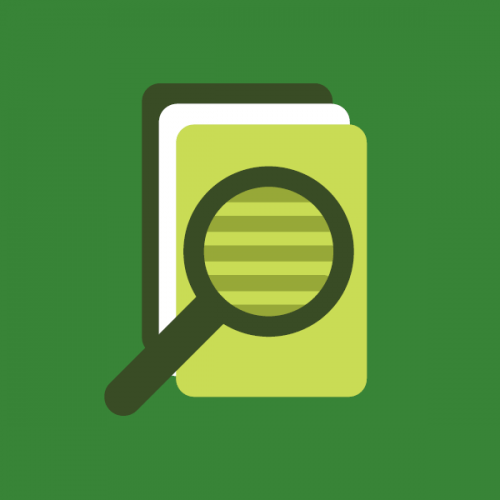 Impact of the Care Quality Commission on provider performance: room for improvement?

The CQC introduced a new approach to inspecting and rating health and social care providers in 2013. Our report with the Alliance Manchester Business School is the first major evaluation of this approach.
Blog

Initiating improvement: the impact of the Care Quality Commission’s approach to inspection

In light of the recent National Audit Office report, Rachael Smithson considers the Care Quality Commission’s approach and the ways in which the organisation is having an impact on quality of care.
Slideshow

What impact do accountable care organisations have on care quality?

Although the ambitions of the care models in the US may resonate with our intentions here, we would be wise to learn from the early experiences of those who went before us, says Rachael Addicott.

Health care commissioners will need to deliver a sustainable system in the face of the most challenging financial and organisational environment seen in decades. Here, we set out ten priorities for commissioners to help them drive forward the changes needed.
Article

Discussions about the NHS workforce have been prominent in the current election campaign and arose during the recent health debate.
Report

Workforce planning in the NHS

This report look at past experience with NHS workforce planning and the challenges facing workforce planning in the future, in the light of changing health care needs and the need to deliver the future care models outlines in the NHS five year forward view. The report focuses on three areas key to providing integrated care: mental health, primary care and community nursing.
Blog

How can we plan the future NHS workforce with incomplete information?

Rachael Addicott looks at NHS data from the electronic staff record and realises that we don’t know nearly enough about the numbers or nature of the workforce currently delivering NHS-commissioned services.
Article

All political parties have endorsed NHS plans for greater integration of care in the next parliament. Chris Ham and colleagues use US experience to suggest what is needed to make it happen.