Ben left the Fund in March 2021 to take up his new role as Director of System Development for the South East London Integrated Care System.

Before this, Ben joined The King’s Fund in 2015 as a project director, working for the Chief Executive and across the Fund, including on policy and supporting the NHS in developing new care models.

Prior to joining the Fund, Ben worked as a management consultant. He has advised central government and the national bodies on a wide range of issues including economic regulation, provider finance, the provider failure regime and new organisational models. He has also worked with large numbers of NHS purchasers and providers on strategic and operational challenges.

In his earlier career, Ben was a fast stream trainee and manager within central government and an advisor at the European Commission. He has academic training in industrial economics and business strategy.

Leadership and innovation during Covid-19: lessons from the Cardiff and Vale Health System

Ben Collins highlights some of the key lessons from Cardiff and Vale University Health Board’s response to the Covid-19 pandemic, including a new, more flexible way of working.
Commissioned report 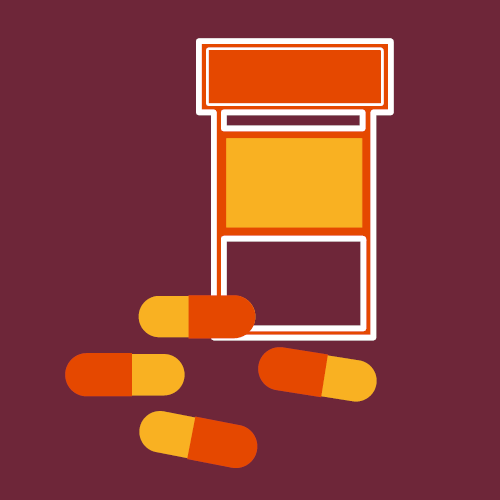 Have you ever wondered how new medicines are developed, approved and priced? This explainer outlines the long journey from the discovery of a new drug to when it becomes available on the NHS.
Blog

Can the real ‘anchor institutions’ stand up?

What can social enterprises teach the NHS about being an effective anchor institution? Ben Collins considers how organisations must work in partnership to better support the communities they serve.
Blog

What is Covid-19 revealing about innovation in the NHS?

Innovation in the NHS has historically been notoriously slow. Ben Collins considers how the Covid-19 pandemic has allowed the system and its staff to go further and faster, and what this might mean for the future.
Commissioned report

It has become received wisdom that the NHS struggles to adopt digital innovation, but during the Covid-19 pandemic, many NHS providers have moved services online at astonishing pace. Ben Collins looks at four digital innovations in health services from the UK and the Nordic countries. 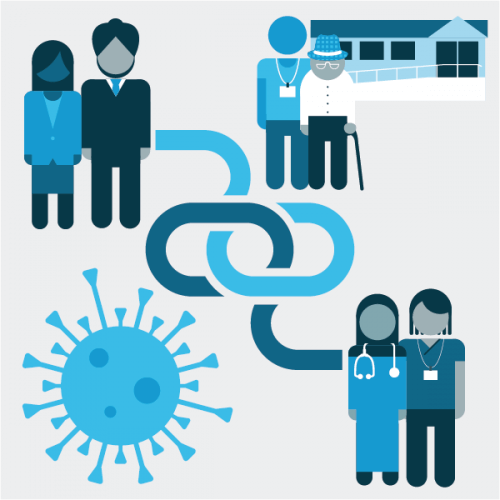 Collaboration in a crisis

The Covid-19 crisis has meant multiple organisations working together to address a shared challenge. But how can we become better at cross-sector co-ordination? 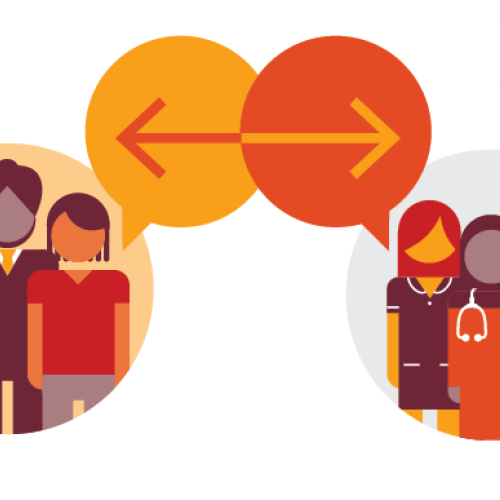 Discipline and agility in a crisis

In a time of crisis, it is common to rely on command and control management approaches. So, how can we move away from this to create systems that combine both discipline and agility when responding to extreme events? (4-minute read)
Long read

How can we make sure that people always receive the compassionate care they need? Ben Collins looks at five organisations that are thinking differently about how they support patients and service users, and considers what we can learn from their unconventional approaches.